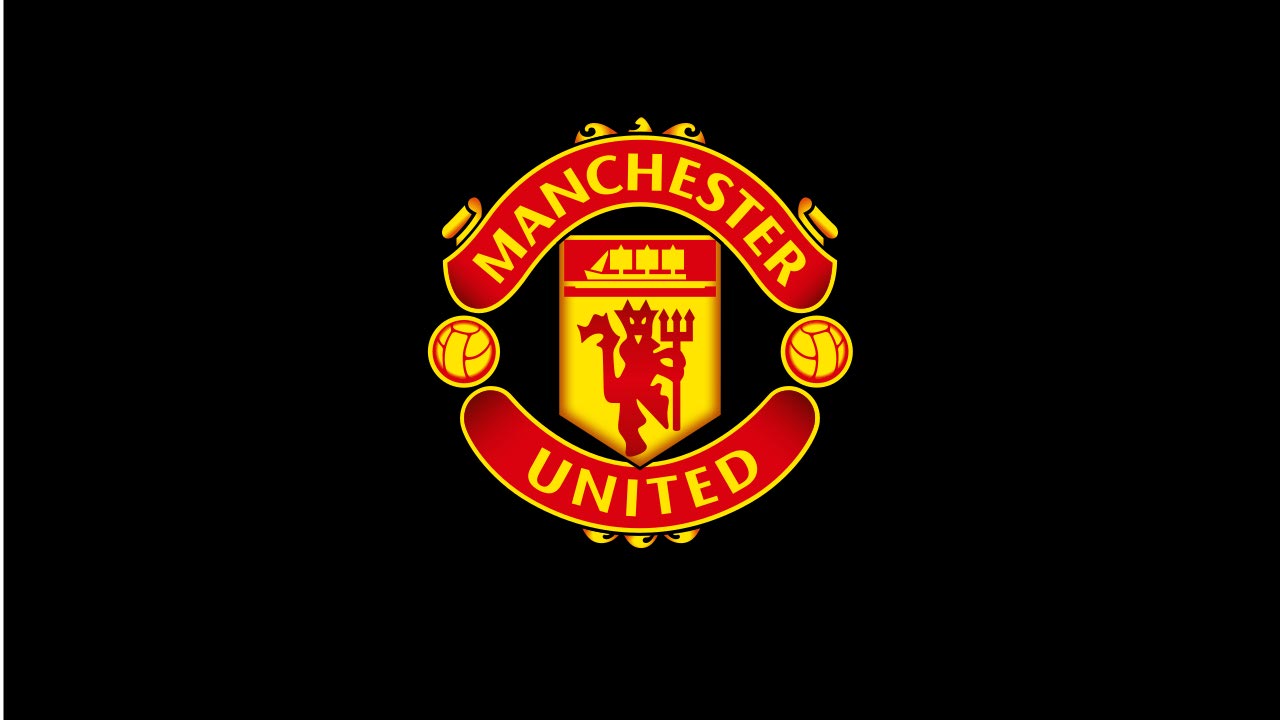 In football, there have been many big clubs of England. But one of the biggest clubs in England is Manchester United. As the Manchester United has produced some of the big footballers and also had a great and remarkable history.  The club has been one of the oldest clubs in football and the club is known as the mecca of football. As the clubs have produced some of the legendary players Ronaldo, Beckham, Giggs etc. As the club has been the winner of big trophies of football like champions league.

Manchester United’s early nickname was ‘The Heathens’ due to the fact they came from Newton Heath and were the first ever team to play on Sunday. Under management of Sir Matt Busby, Manchester United took the nickname “Red devil” from Salford rugby club who loved France under the same name also wearing red shirts.

Louis van Gaal becomes the first non Britisher manager of the club. Throughout the club’s 141-year history, only three foreign coaches have been in charge of the first-team. Coincidentally, it’s been the last three that the club have appointed since Sir Alex Ferguson retired after leading club to domestic league 20 titles.

During the Second World War, Manchester United’s main stand at their iconic Old Trafford home was ruined after serial bombings around the area. The dressing room and offices were also destroyed. The Red Devils were left homeless until neighbors Manchester City stepped in. At a time of need, rivalries were put aside and the team from the red side of Manchester called Maine Road home for four seasons as Old Trafford underwent repairs.

Manchester United’s home is the 11th largest in Europe with a capacity of 74,994. Interestingly, however, it is the oldest on the list having been built in 1910. It’s the second largest soccer stadium in England behind only Wembley Stadium – the home to the national team – and is comfortably bigger than any other club stadium with Tottenham Hotspur Stadium next on the list with a capacity of 62,000.

The Reds will face either Derby County or West Ham at Old Trafford in round five... 🏆

The Reds will face either Derby County or West Ham at Old Trafford in round five... 🏆

Who would you like to see us face in the #FACup fifth round? 💭

Listen now for stories about Sir Alex, his time at United and much, much more! 🎙

All you need to know about the #FACup last-16 draw ⬇️

Four contenders, only one winner — who gets your vote? 🤔🗳

Will Erik be forced to shuffle the pack for our #CarabaoCup semi-final second leg? 🤔

A look inside both camps ahead of Wednesday ⬇️

8️⃣ moments to remember with our #️⃣8️⃣ 🔴🔥 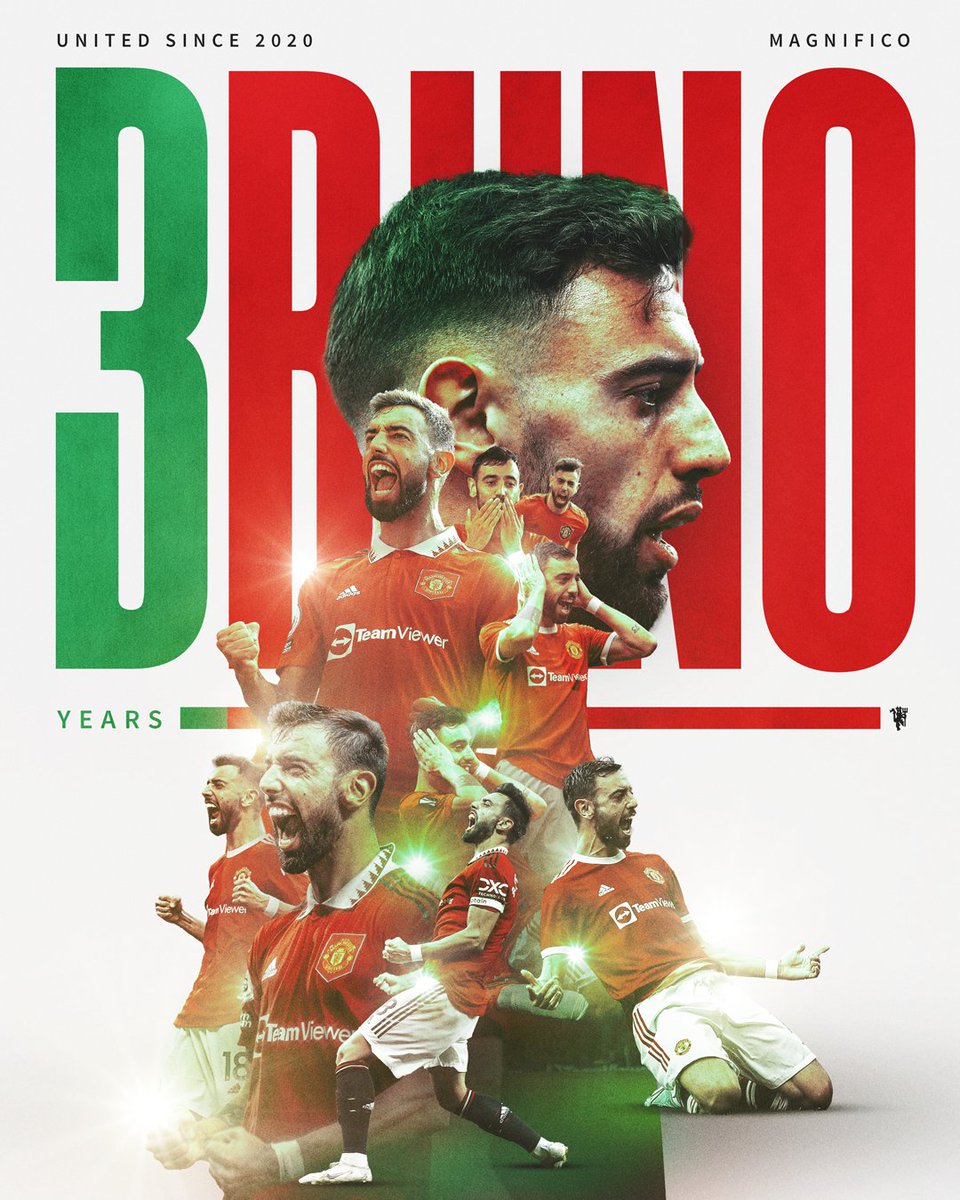 It's just the beginning 💫

It's just the beginning 💫

4️⃣ big fixtures await for our United sides, including the chance to book a place at @WembleyStadium.

🎨 An artist at work. 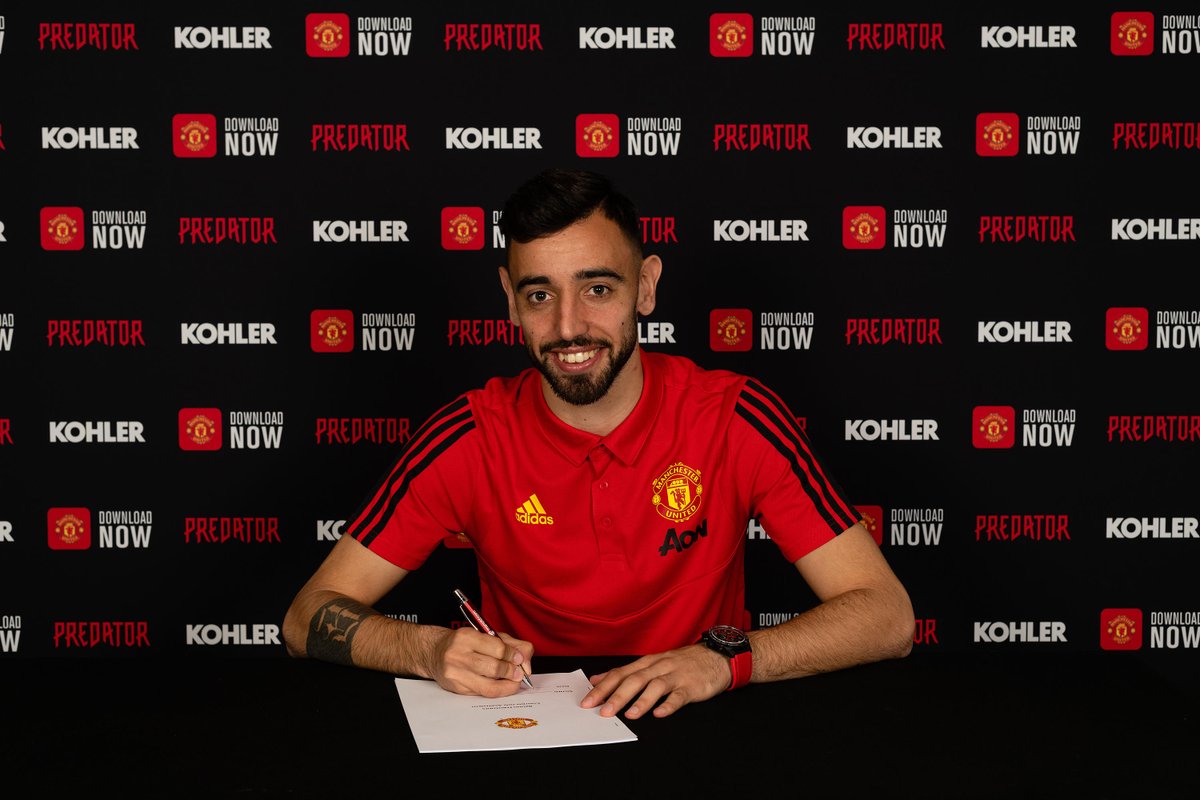 📂 We'll file this under things we love to see 😎

There for each other 💯

💭 When will we find out our #FACup fifth-round opponents?

We knew this GIF would come in handy 😉