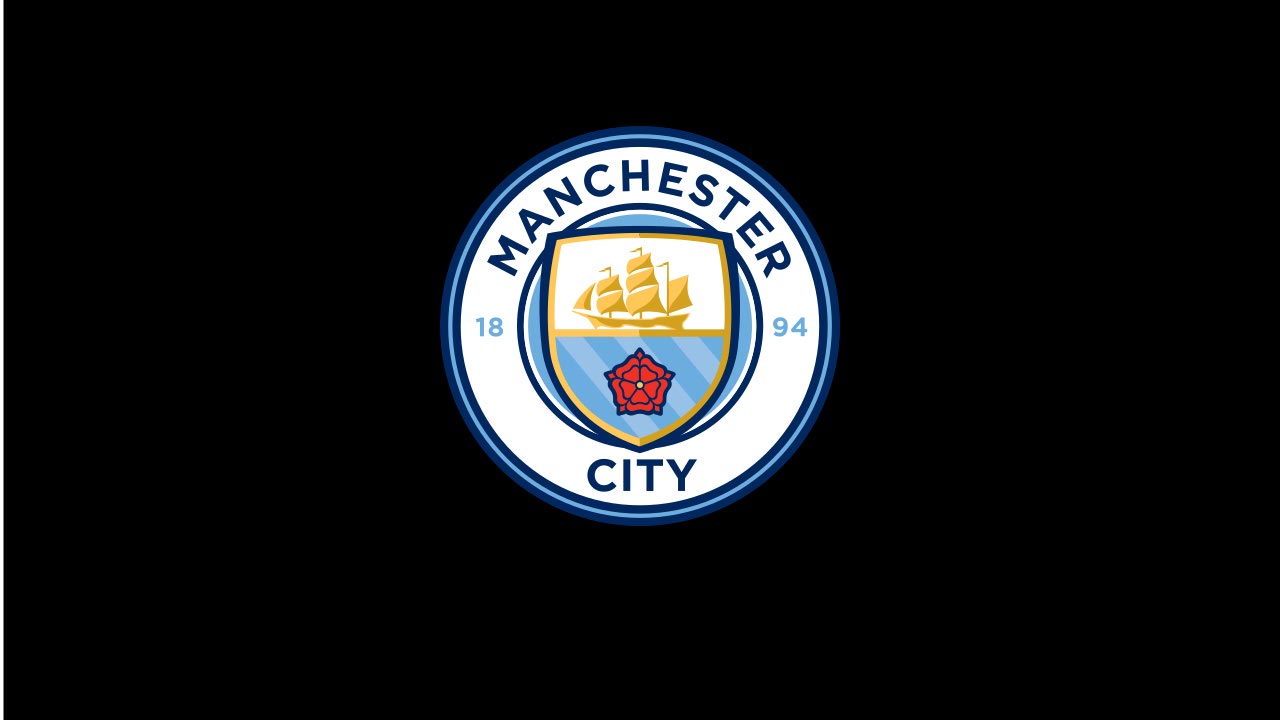 The difference between history and success is often lost on tribal football supporters. Manchester City are often accused of having none of the former. Myth is their existence only truly began to matter once they started being bankrolled by Sheikh Mansour in 2008 and began winning silverware regularly. However, reality is Manchester City won their first league title back in the 1930s and were hugely successful in the late ’60s and early ’70s, winning European and domestic honours. They’re one of the oldest teams in football, and one of only 11 English clubs to have won a European trophy, the European Cup Winners’ Cup in 1970.

But even during their less successful period in the ’90s and ’00s, their history was rich—a compelling story of spectacular failure followed by a determined rise. In the early ’90s, City looked to be on the cusp of success. However, such was the turbulent nature of City’s ownership at the time, drastic change was never far away. An interesting phenomena emerged during the dawn of new century. Manchester City were relegated at the end of the season after a farcical final day that saw them play for time with their game against Liverpool locked at 2-2. Alan Ball was wrongly under the impression a point was enough to guarantee safety. Quinn emerged from the dressing room, having been withdrawn early to tell the players a point wasn’t good enough, but it was too late.

That incident, perhaps more than any other, summed up the “typical City” tag that followed the club, a phrase used to describe their ability to snatch defeat from the jaws of victory with staggering regularity until a game changer event in 93rd minute by Sergio Aguero in 2011-2012 season.

The summer of 2008 saw that much-needed investment arrive. Sheikh Mansour’s Abu Dhabi United Group took control and changed the landscape of the club forever. What has followed has been a period of huge success, with City winning a clean sweep of domestic honours, including the club’s third and fourth title wins, and a run to the semi-final of the Champions League. The club is no longer a noisy neighbor for its more successful red half.

Pep Guardiola has warned his Manchester City players that he has a sixth sense for detecting players who think their ...
Read More

Pep Guardiola knows that Manchester City can steal a march on their rivals for the first time this season in ...
Read More

Pep Guardiola has warned his players they must expect to ‘suffer’ against Wolverhampton Wanderers on Tuesday night. Manchester City’s opponents ...
Read More

Ilkay Gundogan says that Phil Foden is one of the "best talents" that he has ever seen in his life ...
Read More

John Stones admitted Manchester City were not at their brilliant best against West Ham United - but was delighted to ...
Read More

Ilkay Gundogan has admitted Manchester United were interested in signing him years before he joined Manchester City. Five years after ...
Read More

Pep Guardiola says he was convinced to sign a new contract at Manchester City by his bosses despite having done ...
Read More

Pep Guardiola has revealed that the only English football team he watches for fun are Championship leaders Norwich City. The ...
Read More

Rio Ferdinand has warned Manchester City that they must follow Sir Alex Ferguson's advice and not peak too early in ...
Read More

For the best online coverage of tonight's game get yourself on the Match Centre and the official City app!

🙌 @janinebeckie back!
👍 No new injury concerns
🤩 Confidence is high

@garethtaylor_73 sets his sights on @UWCL success as he previews Wednesday's Round of 16 home leg against Fiorentina.

The top 5️⃣ goals from the @FIFAe #FIFAeClubWorldCup ⚽️🎮

Tap for the full video 👇

Nedum Onuoha will be joined by #mancity fan and vlogger, @StevenMcinerney and presenter, @Natalie_Pike_ to provide you with expert analysis and opinion on our game with Wolves this evening!

Two right footed rockets, but which one wowed you more? 🚀😱

Staying up late or getting up early? ⚽️

Our record goalscorer… What a signing!!

Wishing a happy birthday to two of the best! 💙

“We have that infinite ambition of all of us wanting to win."

@rubendias has hailed City’s relentless desire, saying he has never seen a side demonstrate such a collective hunger for success.

Our @CadburyUK February Cityzen of the Month is awarded to #mancity fan, Gary Lamb who has shown a great sense of community spirit, going over and above helping those in need the most 💙

Nominate your Cityzen of the Month here: https://manc.it/3dV2Sf5