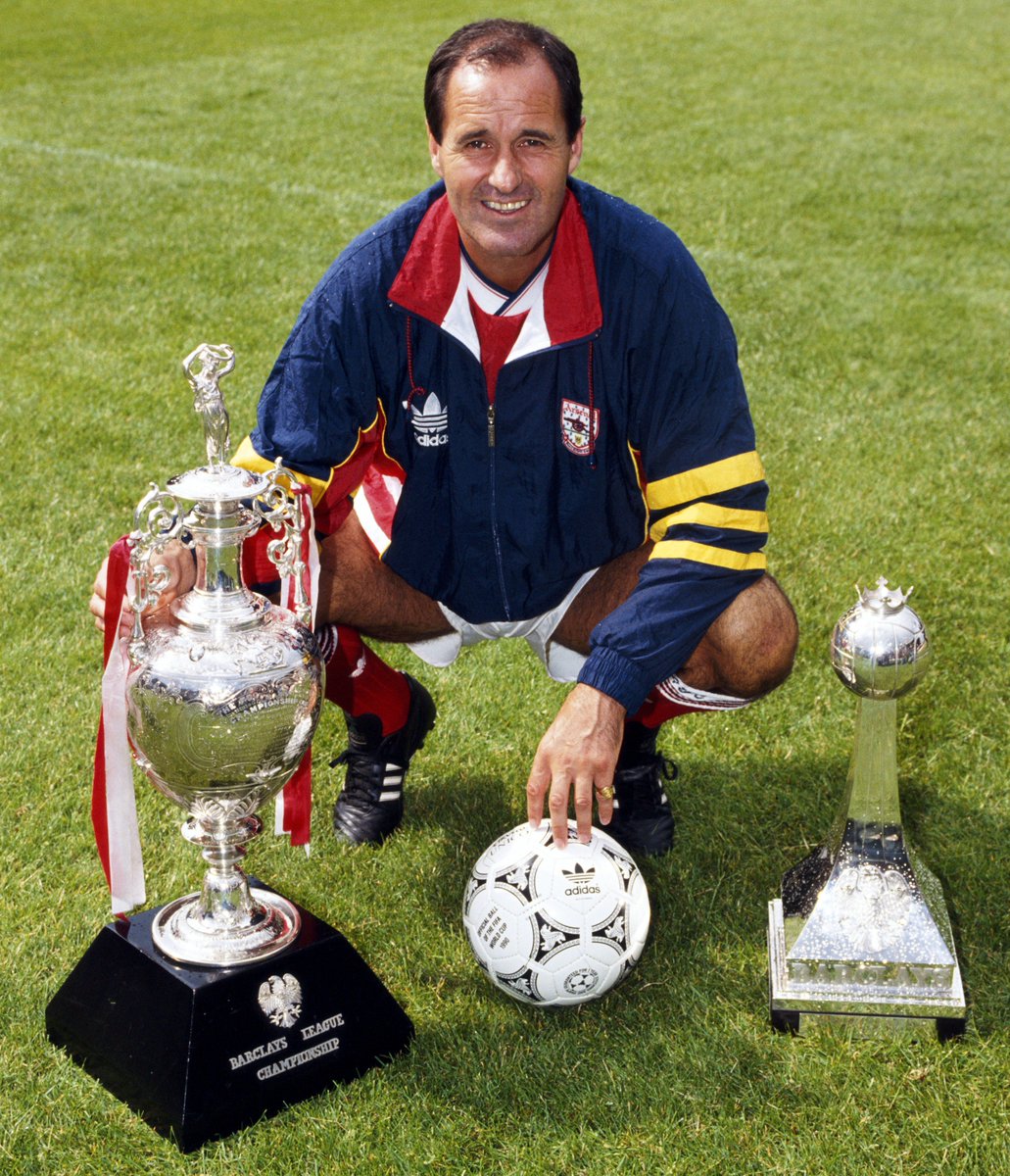 Arsenal boss George Graham is running out of patience with his shot-shy strikers – and today hinted he could plunge into the transfer market to solve the problem. The Gunners, who faced Norwich later that day, had scored just two goals in their previous five domestic matches. But their manager Graham George was concerned that his team was too reliant on Ian Wright and was becoming a one-man show.

George Graham said ‘’Defensively we are playing exceptionally well. We have let in only three goals since the opening day. But I am looking for someone to spark us off upfront. I might have to change things around. Last year Manchester United had the same problem, they went out and got Eric Cantona, that did the trick. Whether we can do it with the players here remains to be seen. If not, and the right players come along, then we’ll see.’’

#PLHistory #PremierLeagueStories #PL on 24 October 1993 – Manchester City 1 Liverpool 1 – #BrianHorton unhappy over 13 minute injury time as Liverpool grab a point late #MCFC #LFC
#PLHistory #PremierLeagueStories #PL on 25 October 1993 – Everton manager #HowardKendall declared Manchester United the title winners due to their squad depth #EFC #MUFC
We use cookies on our website to give you the most relevant experience by remembering your preferences and repeat visits. By clicking “Accept”, you consent to the use of ALL the cookies.
Do not sell my personal information.
Cookie settingsACCEPT
Privacy & Cookies Policy