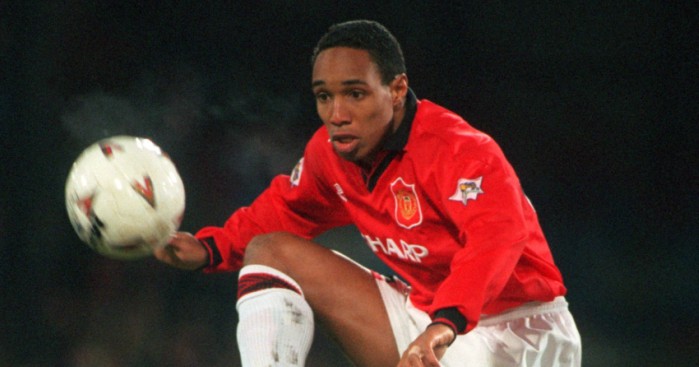 England and Manchester United midfielder Paul Ince was seeking a champions league consolidation for his England world cup dream desolation a week earlier. And his club manager Alex Ferguson had no doubts that Ince had the maturity to cope with both – and emerge in the next few months as one of the best midfielders in Europe.

Fergie was set to send him in the European Cup action against Galatasaray at Old Trafford and agreed that the 25-year-old had been one of the most developed players in the league in the previous two years.

Alex Ferguson said ‘’What he is now realizing is all his natural talent. He was a runner with the ball when he first came here. Now he is a passer, his vision has grown. I have absolutely no doubt that he will soon be talked about as one of the best in the continent in his position.’’

#PLHistory #PremierLeagueStories #PL on 21 October 1993 – Saints boss #Ianbranfoot Ruled Out #TimFlowers’ move to Blackburn before they get replacement
#PLHistory #PremierLeagueStories #PL on 21 October 1993 – Everton & nothing but Everton – #IanSnodin desperate to stay at Goodison Park
We use cookies on our website to give you the most relevant experience by remembering your preferences and repeat visits. By clicking “Accept”, you consent to the use of ALL the cookies.
Do not sell my personal information.
Cookie settingsACCEPT
Privacy & Cookies Policy