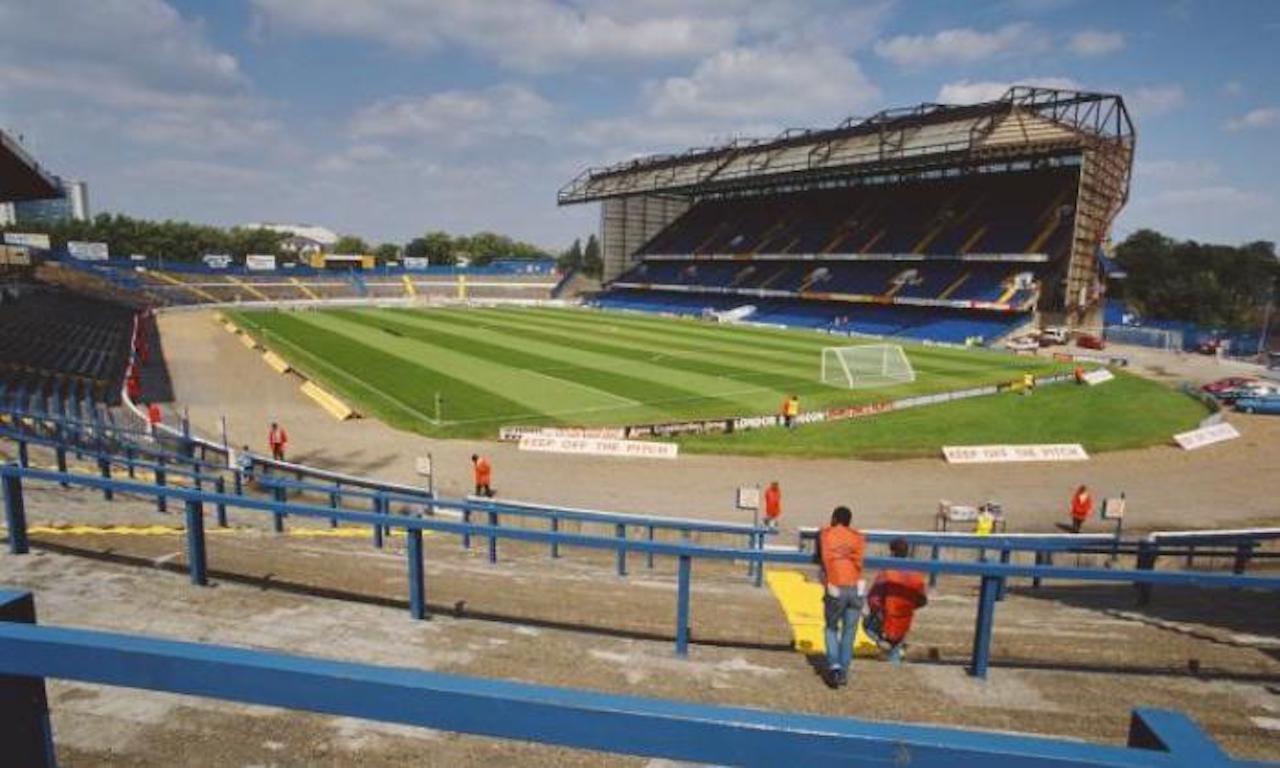 Chelsea’s redevelopment plans of the Stamford bridge received a massive £5 million cash injection. The money had been put up by supporter of 30 years Matthew Harding, who joined the board of the premiership club and its parent company, Chelsea village Ltd.

Together with a football trust grant of around £2 million, the finance was to be invested directly into building a new 7500 all-seater north stand – the first phase of chairman Ken Bates’s Bridge dream. Work was set to start immediately after next months back to back home matches against Arsenal and Manchester City and would reduce the capacity to 30000 mark for the rest of that season.