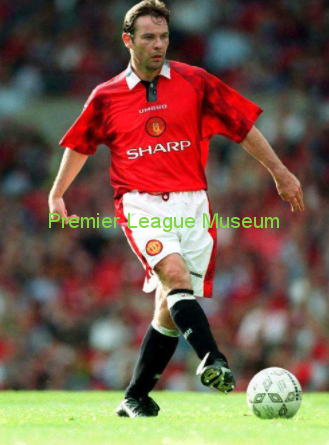 Brian McClair was set to sign a new four-year deal at Manchester United fully realizing that the lucrative deal he was getting would not include the one thing he really wanted – a guarantee of regular first-team football. The 29-year-old midfielder had been the main victims of Alex Ferguson’s star-studded squad with limited game time.

But McClair was happy to put pen to paper on a new deal and fight for his place. Although manager Ferguson had played McClair sparingly that season, he remained a great fan of the fellow Scot whom he signed from Celtic six years earlier.

Brian McClair said “Another four years would make 10 with the club and that would be a nice milestone to savour. But you can’t presume anything. The manager is always changing things around and giving players games here and there because to him winning is the most important thing. So I have got to be patient but I hope I can contribute in some way.”