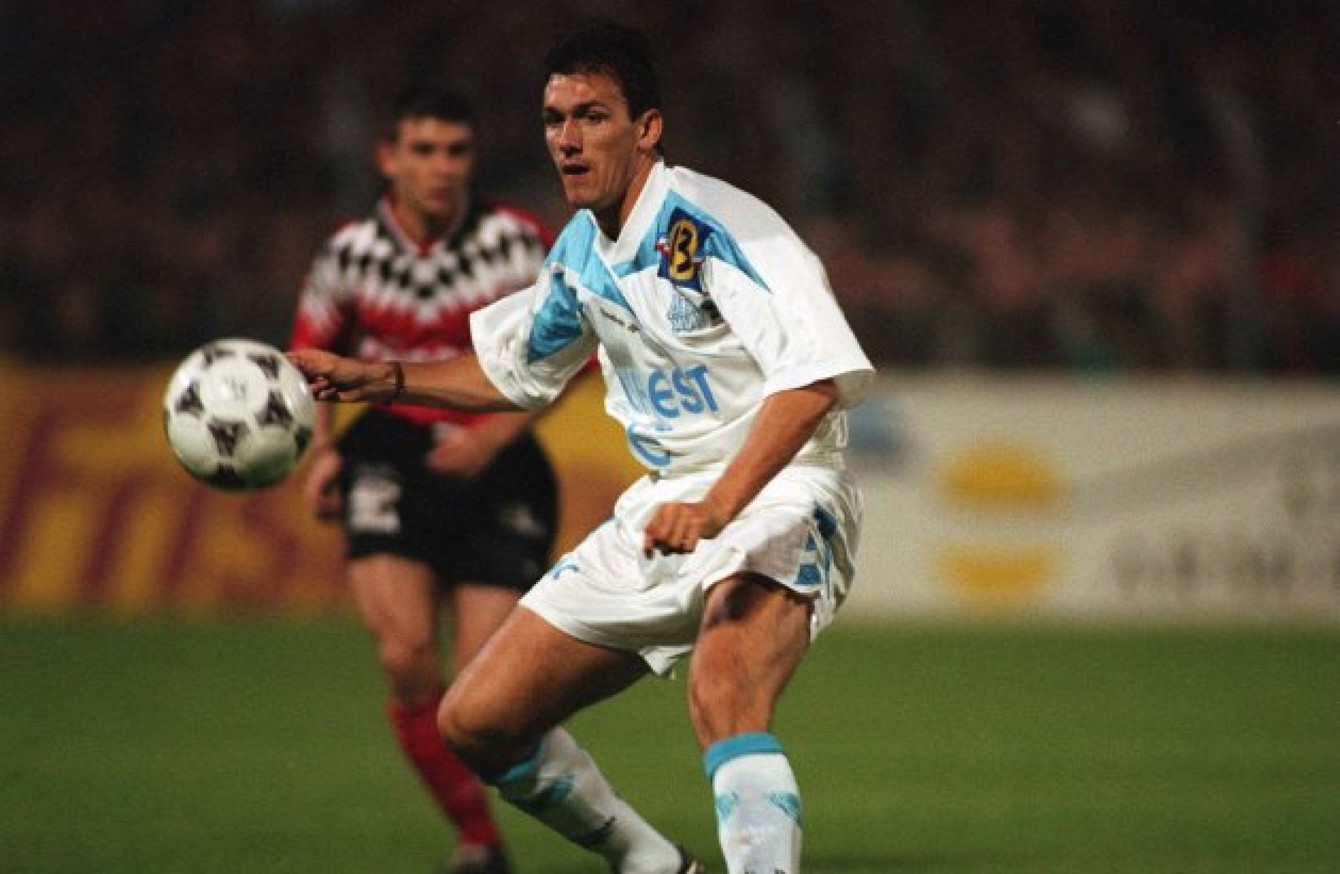 World Cup ambitions of Chelsea player Tony Cascarino was hanging in balance as he needed his club manager Glenn Hoddle’s permission to join up the national team. The Chelsea striker was worried that the hamstring injury which had disrupted his season could force him out of the Spanish tie.

Cascarino was desperate to be involved against the Spaniard but if he was ruled out of Chelsea’s coca-cola cup return against West Brom a day later, he would need Hoddle’s permission to travel.

Tony Cascarino said “The manager allowed me to come over for the Lithuania game even though the hamstring was bothering me a bit. l came on as a substitute in the game but the following Saturday against Manchester United the hamstring went again and Glenn wasn’t too pleased, I want to be part of the Spanish game but if rm not passed fit for the West Brom game, then the manager will have the final say whether I can come over or not. Right now, I am hopeful of being fit for Wednesday night although I wont know until the day of the game. I trained today and the hamstring feels better but I didn’t extend myself.”