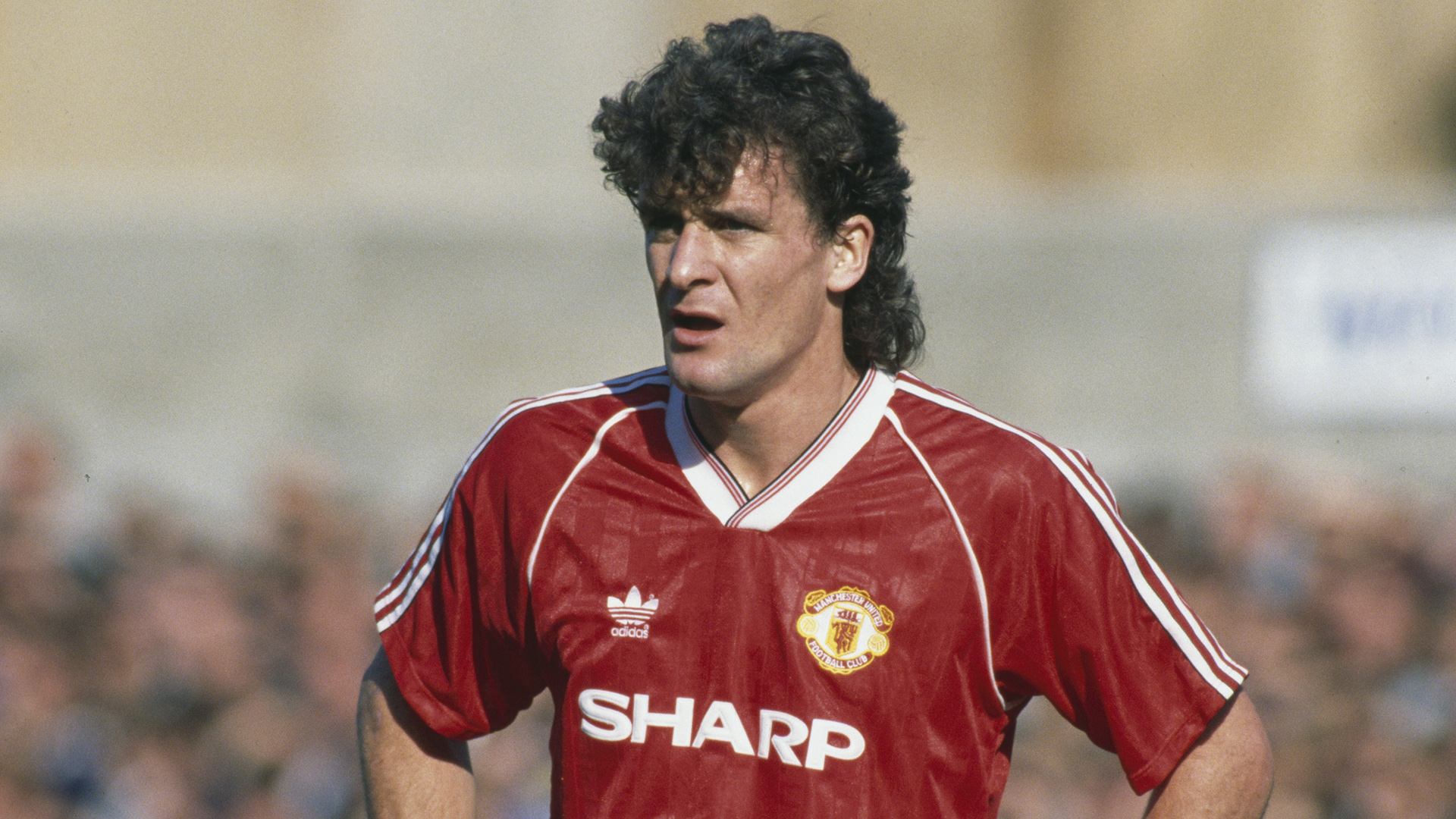 Mark Hughes scored two goals for the second successive week and Ryan Giggs got another as Manchester United recovered from a goal down at Hillsborough to take the points and remain at the top of the FA Carling Premiership and push the home side into deeper trouble.

Wednesday went ahead two minutes into the second half through Bart Williams and some suspicious goalkeeper from Peter Schmeichel. But Hughes equalized for United three minutes later and scored two goals more when Cantona picked out Hughes before the striker setting up Giggs.

Bright pulled a goal back when he headed a Waddle free-kick but United held firm in a hectic final four minutes.