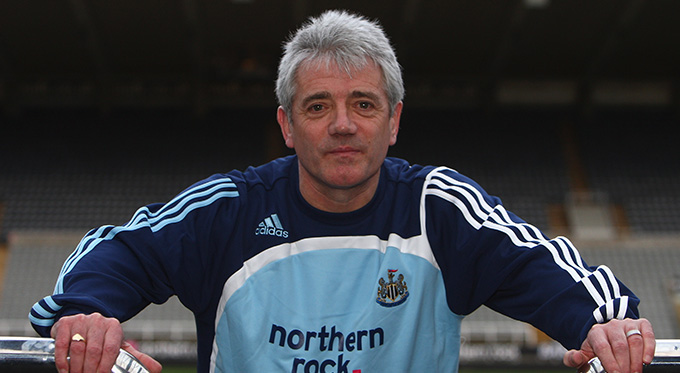 Kevin Keegan was justifiably proud of his side after they increased their unbeaten run to nine games and, in the process, achieved their first away win of the season. The most pleasing aspect of Newcastle’s success was the performance of their up and coming striker Andy Cole. Cole scored Newcastle’s second goal to take his tally to 11 in 11 games an impressive record which is likely to put him in line for international selection.

An Arsenal rejects, Cole has blossomed since his move to the north-east from Bristol City. He was a persistent threat and gave both Shaun Teale and Paul McGrath a torrid time. But it was Malcolm Allen who put Newcastle ahead with a 46th-minute penalty after Robert Lee had been needlessly impeded by Steve Staunton. Off-key Villa then sent on Tony Daley and Ray Houghton, but they were caught on the break by former England star Peter Beardsley who set up Cole to notch an 80th-minute goal after Nigel Spink had saved his first effort.

Kevin Keegan said “The team is gaining in confidence all the time and we are going to pose problems for a lot of teams. I think Aston Villa’s manager Ron Atkinson will admit that on the day we were the better team and deserved our win.”

Ron Atkinson said “We were a shambles. It was a disgrace and an embarrassing performance. “I don’t think our European game in midweek had any adverse effect, although I admit that before the match I had contemplated some changes.”