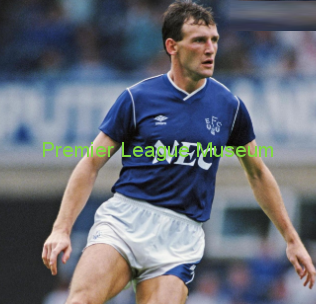 Dave Watson was still not ready to play for Everton, even at the reserves level and his absence from the action could be stretched to over two months by the time he would finally be back for them. Watson was missing since 17th August that year due to a head injury with Howard Kendall hoping to give him a run-out against Sheffield Wednesday later that evening.

Howard Kendall said “It’s still a bit too early for him. After this weekend, there is a break from league action because of the internationals when we’re going to fix up a friendly. He should be ready then.”

Watson had started to head a ball in training again but only a lighter version which was used by the school children.

#PLHistory #PremierLeagueStories #PL on 28 September 1993 – #GraemeSouness made a U turn and wanted to stay on as Liverpool boss for a decade #LFC
#PLHistory #PremierLeagueStories #PL on 28 September 1993 – #MikeWalker was confident that Norwich’s poor domestic away form would not continue in Europe #NCFC
%d bloggers like this: