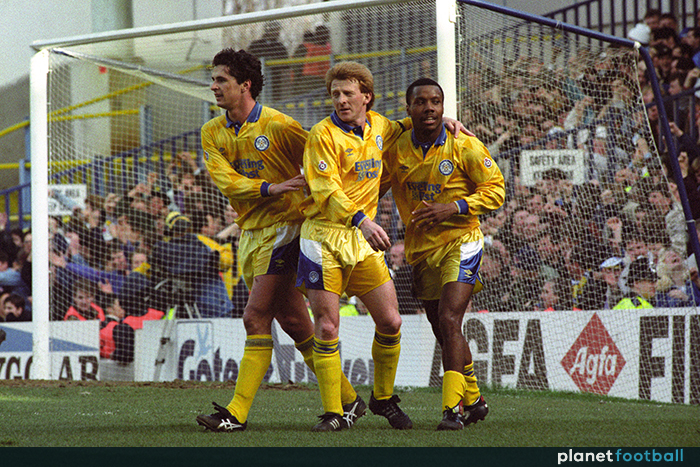 A deadly double strike from Rod Wallace killed off Coventry and along with it the last unbeaten record in the league that year. Wallace struck in the 20th and 48th minutes with his first goals of the season as Leeds cruised to victory against disappointing opponents.

The unbeaten record of Coventry ended with a whimper with their first and only shot on target coming in the 72nd minute when Roy Wegerle let fly but Mark Beeney beat it out. John Gayle, Mick Quinn and Willie Boland sent shots into the crowd as Bobby Gould’s side had one of those off days.