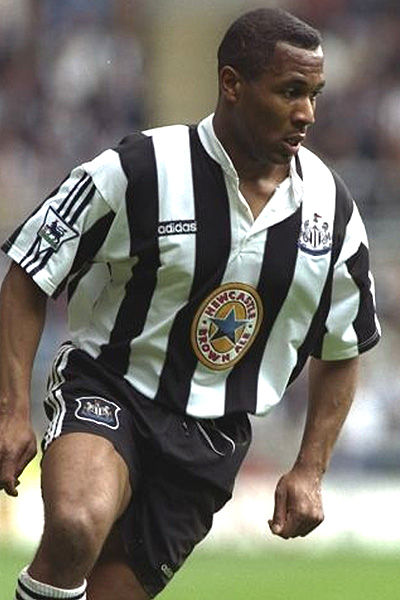 England sensation Les Ferdinand rocked Queens Park Rangers by admitting that he would not have signed a contract extension at the West London club if he had known that Andy Sinto was going to be sold. Ferdinand, who scored England’s opening goal in the 3-0 world cup success over Poland a few weeks earlier had been subject to a bid by Newcastle United. His manager Gerry Francis had already criticized the striker that he had to deal with pressure better after a below-par performance in the cup.

Les Ferdinand said “I probably would not have signed a long term contract had I know Andy Sinton would have been sold. I was made some indirect promises at the time which obviously have note been met.”

Andy Sinton was sold to Sheffield Wednesday for a £2.75m after a long transfer saga that also involved Arsenal.