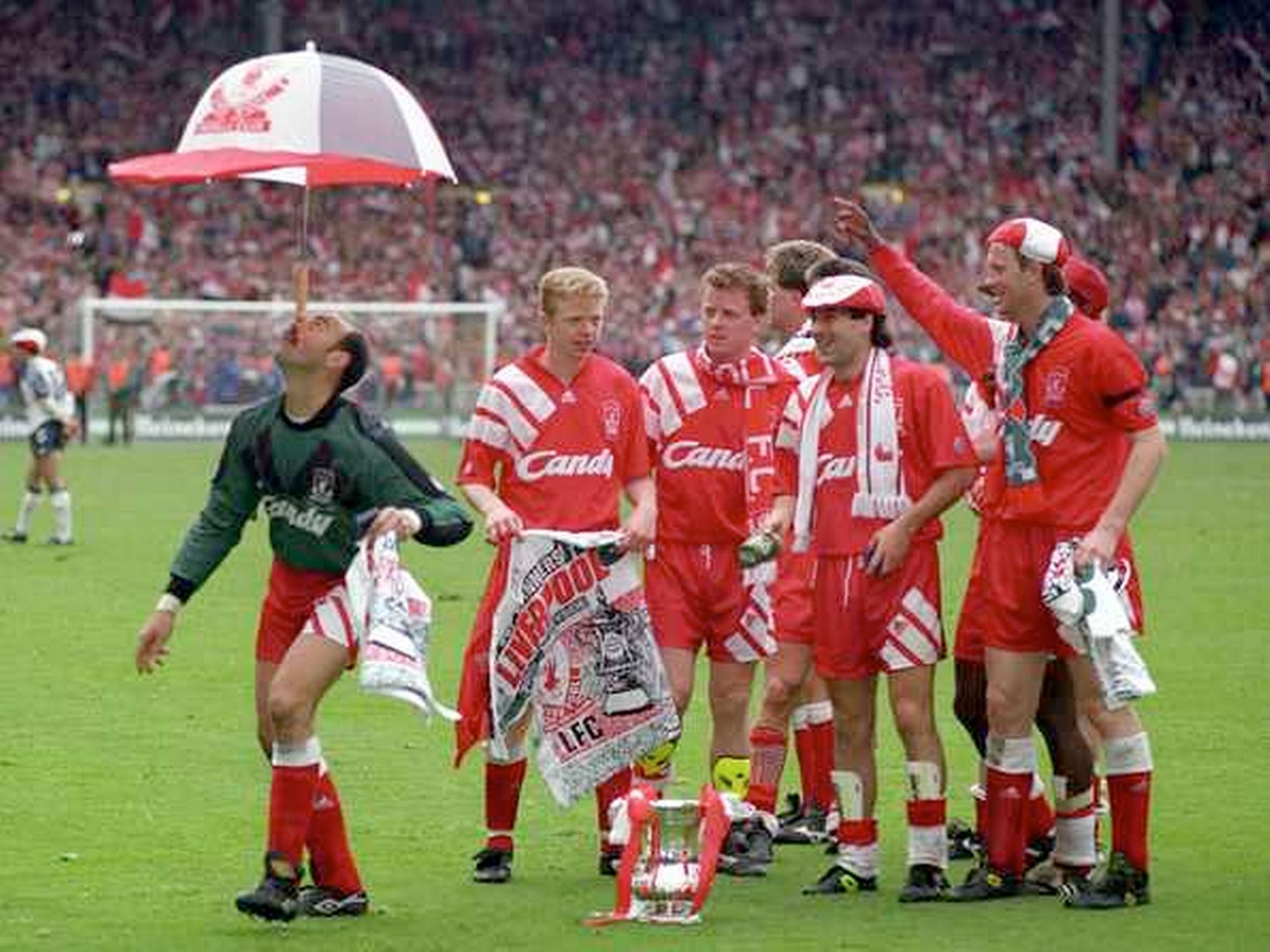 Under-fire Liverpool manager Graeme Souness confirmed that despite many of the senior players getting the axe from the squad after a run of poor results, Zimbabwean, Bruce Grobbelaar was not going to be one of those. Many expected Souness to punish the veteran keeper but the Anfield boss was taking the opposite approach.

Graeme Souness said “We’d know he does mad things and he’s got to understand that the new backpass rule will leave him even more exposed. That incident was borne out of frustration and the desire to do well. Bruce felt that the goal could have been avoided and his reaction can’t be condoned. I’ve told Bruce today that he’s still capable of being our top keeper even at 36.”