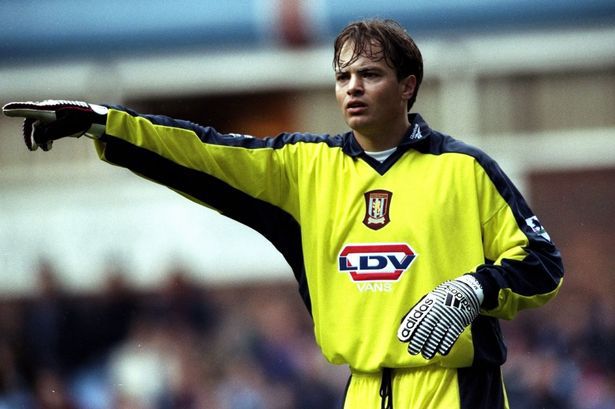 It was the stuff of dreams for Aston Villa backup keeper Mark Bosnich as he finally made his first appearance of the season. Bosnich climbed off the bench and into action when Nigel Spink was forced out of the action after half an hour with a dead leg. And almost immediately the Australian ensured he would grab the headlines by a penalty save which was not only his first touch of the match but also of the season. Bosnich’s save took Villa through to the next round on the expense of their city rivals Birmingham. The Australian was hopeful that he would be able to cement down a position of his own as the first-choice goalkeeper.

Mark Bosnich said “That’s something I won’t forget for sure. I had only taken a goal kick before the penalty and had not even touched the ball with my hands. I made up my mind that I was just going to dive and take a gamble. But I overdived but my legs just happened to be in the right spot and the batted out. Nigel is limping badly and has his leg heavily strapped so I can’t see him playing on Saturday. That gives me a chance to push my claim but there is a big European match coming up and knowing Nigel he’ll want to be back for that. I am a foreigner and only three foreigners can play in the game so lets see.”