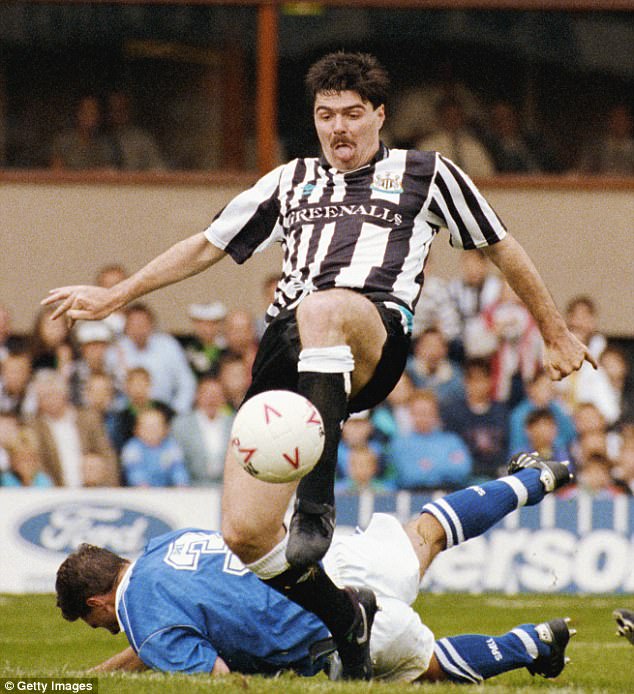 Gavin Peacock earned Chelsea a point with his fourth goal of the season at Coventry, then backed his former Newcastle teammate Mick Quinn to end his barren goal scoring run. Coventry striker Quinn had six blank games since his opening day hat trick against Arsenal but Peacock insisted that the Liverpool born hitman would soon be back on target.

Gavin Peacock said “Mick Quinn is the best striker I have ever worked with. His goal-scoring knack is uncanny. He knows where to go and I have learned so much from him. I know things have not been going well for him but he will soon start scoring again.”

Quinn was denied by the brilliance of Chelsea keeper Dmitri Kharine who also denied Peter Ndlovu as Chelsea were left hanging on after taking a 36th-minute lead through Peacock.