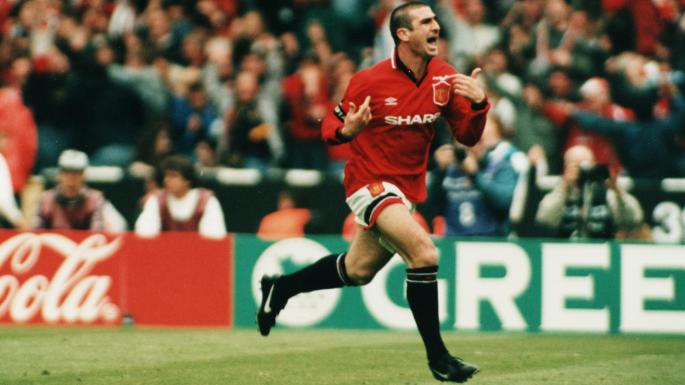 Mark Hughes almost lit the fuse on another Old Trafford war with Arsenal as Manchester United stretched their lead further over their premiership title rivals. Eric Cantona’s thunderous 30-yard goal from a 38th-minute free-kick, his fourth in five matches, had given Alex Ferguson’s champions the narrowest of advantages from the most important game yet of a breathless season.

But three years after both clubs were fined £50000 and had points docked for a mass brawl, passions boiled over when Hughes crashed into the back of Paul Davis. Hughes was given a yellow and Ferguson, wisely withdrew the Welshman just to avoid any unnecessary incidents. Arsenal struggled for a creative spark in the game and did not create much despite George graham moving Martin Keown into a sweeper at half time.