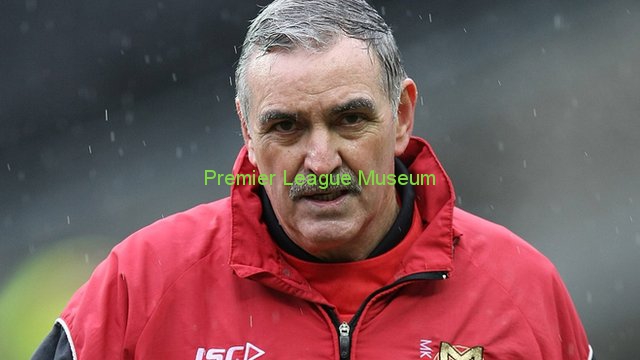 Martin Ling and Andy Mutch both scored in an astonishing five-minute spell to earn Swindon their first home premiership point in a remarkable comeback against Newcastle United.

Ling’s short-range shot, and Mutch’s far-post header, made up for a crazy eight minutes at the end of the first half in which Swindon gave away two goals and missed a penalty. Lee Clark put Newcastle ahead with a stunning shot from an acute angle.