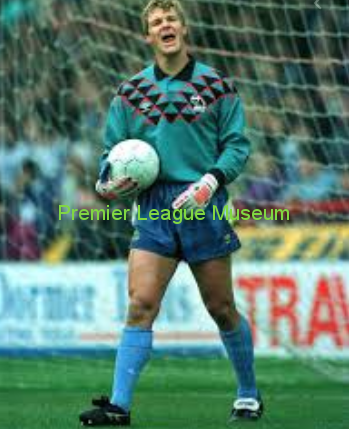 Chris Woods was determined to beat the Hillsborough boo-boys who had made him the scapegoat for Sheffield Wednesday’s poor start to the season. Wednesday reached two cup finals the previous season and had spent £11 million that summer but they suffered a terrible start to the season having lost the first three matches and had only won three points after six-game weeks. The poor form of his club had cost Woods his England spot and he thought that he was being scapegoated by the fans for the poor form of the whole team. His manager Trevor Francis was still backing his under pressure keeper.

Chris Woods said “Because of the way we have started people are looking for someone to blame and they seem to have picked on me. When you are an England goalkeeper people expect more of you. But I’d like to think I have contributed to the points we have got.”

Trevor Francis said “A fortnight ago we could not score. Now it looks as though the problems are at the other end. Its too easy to point the finger at the defence. When you go forward you go forward as a team and you defend from the front.”