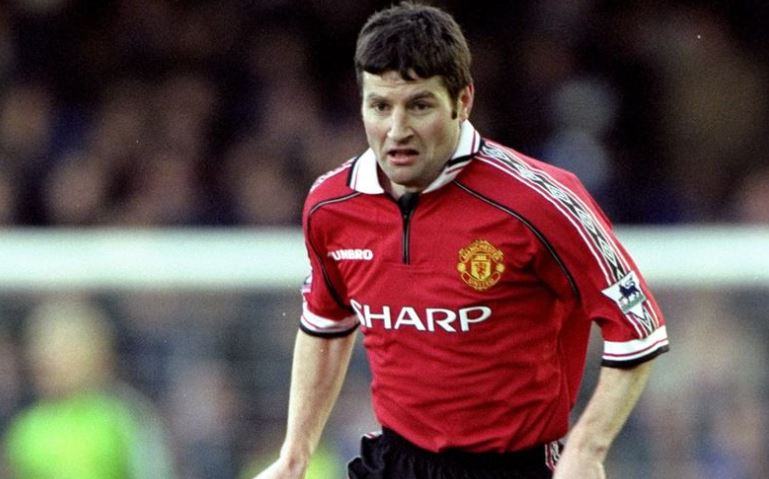 Denis Irwin insisted that he was no afraid of the history and on the contrary, the ghost of Old Trafford’s past provided the team a boost. The Red Devils were set to kick off their first European Cup campaign for 25 years that week against Kispest-Honved and Irwin was relishing the thought of the famous Manchester United playing in Europe again.

Denis Irwin said “We know what is expected and we know what we have to do. In the six competitions Manchester United have entered they have reached the semi finals and the fans expect this side to come up to scratch. The boss says they are a typical European side and play neat, one touch football. They are not the ideal opening round team to play and there will be a big crowd as well.”

Alex Ferguson had specially flown a month earlier to see Honved play along with a number of the backroom staff and Irwin pointed out that the 25-year gap from European Cup football would have little impact on United’s chances.