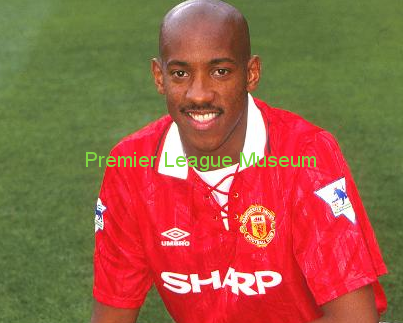 Dion Dublin flew out to Hungary hoping that Manchester United would give another unlikely twist to his incredible roller-coaster career. The tall striker was on stand by to make his European Cup debut against Honved a year after his world was shattered when he broke his leg.

A controversial £1 million signing from Cambridge, his Old Trafford career looked over before it had barely begun especially when Eric Cantona arrived to take over his number 7 shirt a few months later. But if Lee Sharper was ruled out in Budapest by a groin strain, Dublin was set to play alongside the Frenchman for the first time.

Dion Dublin said “I am not bitter about what has happened to me, but I would love this chance.”