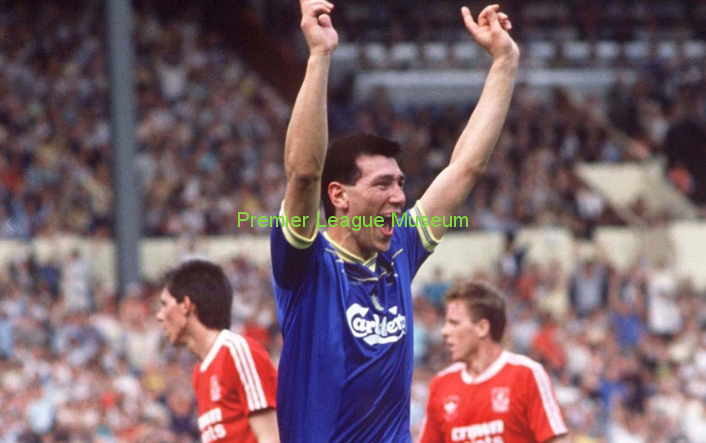 The Wimbledon style may not have continental quality written all over it but one couldn’t argue with its effectiveness. A Lawrie Sanchez gave the top six Dons a fully deserved win as they took advantage of City’s Pre UEFA cup apprehension.

The home side clearly had half an eye on that week’s European debut against Vitesse Arnhem.
Wimbledon never letup and Sanchez’s goal was no more than they deserved. The veteran midfielder coolly converted Warren Barton’s 56th-minute cross to put his side in control.

Joe Kinnear said “This is our best start to the season for nine years. This time last year we had only picked up one point.”