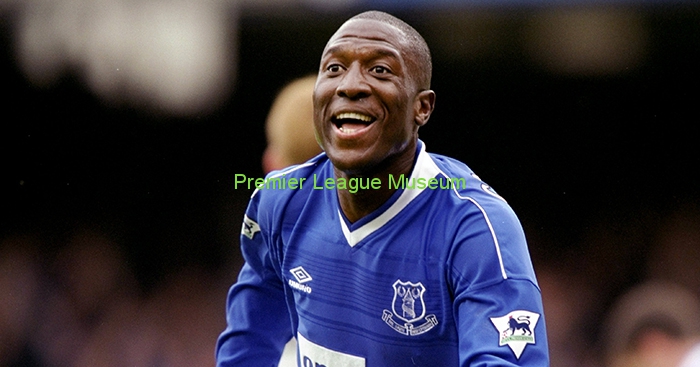 Kevin Campbell rapped his first Arsenal hat trick as the Gunners moved level on points with Manchester United at the top of the premiership. It was Ian Wright who lifted Arsenal from the misery of the first half-hour with a perfect shot inside the far post.

Eight minutes later, he slipped two players, before curling a ball against the bar, with Campbell netting the rebound. Campbell grabbed another from a Nigel Winterburn cross and completed his hat trick with an explosive finish to another wright move.