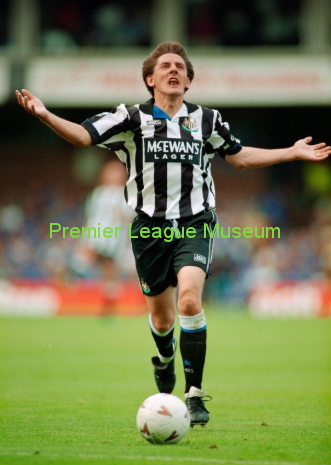 Newcastle striker Peter Beardsley was less than a month away from making his first premier league appearance for United. The doctor had given the £1.3 million the go-ahead to return to full training, all bar physical contact a week later.

Peter Beardsley said “They said it would be eight weeks in total and it is five weeks on Monday since the injury. It looks like I am just about on course but I won’t really know until I start next week. You can do all the running you like, but you don’t really know how fit you are until you are back in training.”