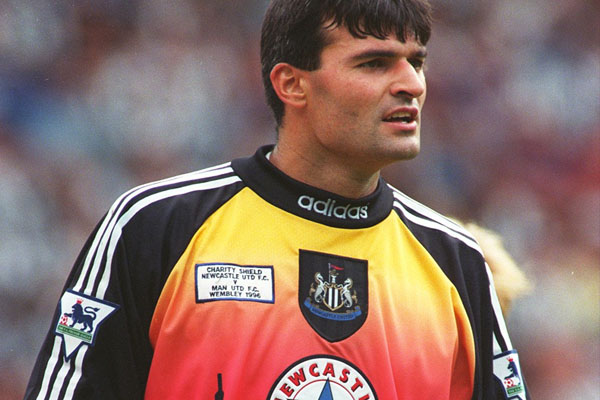 Newcastle United goalkeeper Pavel Srnicek was blacklisted by the FA from receiving FA Cup tickets for a period of three years after it was found that he had sold £20 tickets that he received for £100. Every player participating in the FA cup were receiving complimentary tickets for their teams’ matches that they could distribute without taking any charges to family and friends. Records of any such distributions had to be maintained by the player and the club.

Apart from Srnicek, Former Liverpool and England goalkeeper Ray Clemence was also banned by the FA as well as Portsmouth manager Jim Smith who was banned for five years.

FA Spokesperson said, “It should not be assumed that those listed have actually sold tickets at enhanced prices but rather that they have not acted with the terms and conditions.”