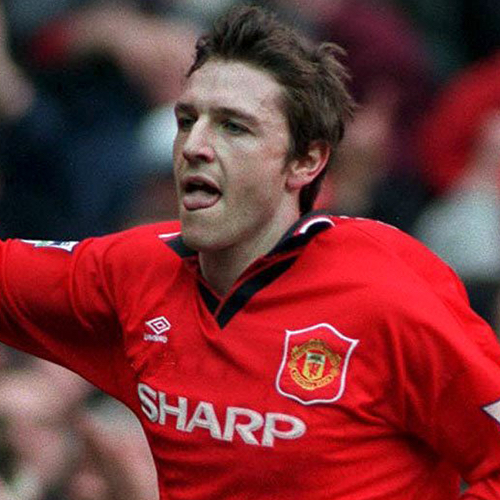 On a day when Manchester had put on a brilliant show around the city to boost their chances of bagging the Olympics hosting rights, Manchester United were probably the ones who put on the most dazzling display in the city. The Red Devils put on a show that proved everyone that the City was the home to beautiful, attacking football which was unmatched throughout Europe.

Lee Sharpe continued his remarkable push for an England place against Poland with his fourth goal in three games whilst Eric Cantona scored another penalty to the delight of a record crowd at Old Trafford. Steve Bruce powered in his first of the season two minutes from the end to end a fine night for the defending champions. West Ham spent most of the second half trying to ensure that the scoreline remained manageable and that the East London side did not concede more.