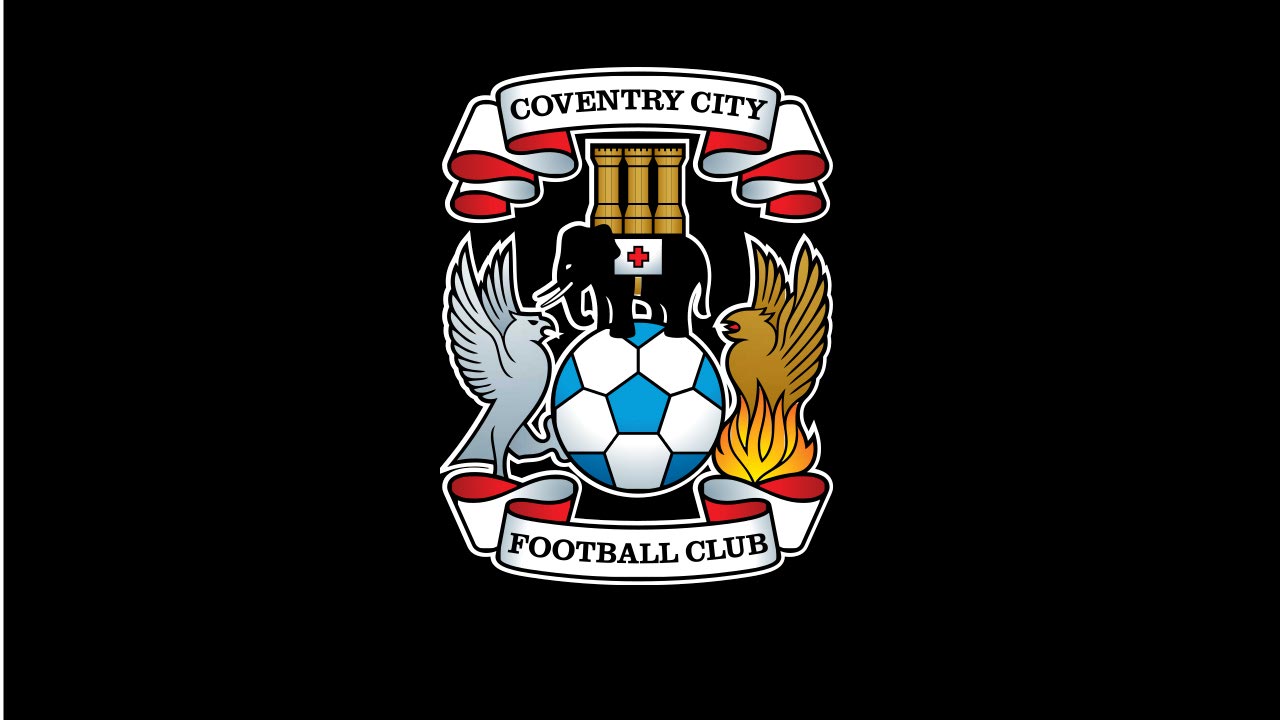 England’s Rob Jones was sent off for the first time in his career as Liverpool crashed to defeat against unbeaten Coventry City at Highfield Road. Phil Babb scored Coventry’s winner in the 21st minute with his first goal for the club but it was overshadowed completely by Jones’s dismissal.

His red card was for a second bookable offence and came two days after his inclusion in England’s crucial world cup qualifier against Poland at Wembley. Both cautions came within three minutes of each other as Liverpool’s frustrations at training to impressive Convetry began to boil over.

Rob Jones said “What can I say? It’s the first time I have been sent off in my career and I’m obviously disappointed. But I don’t think it should affect me for England.”