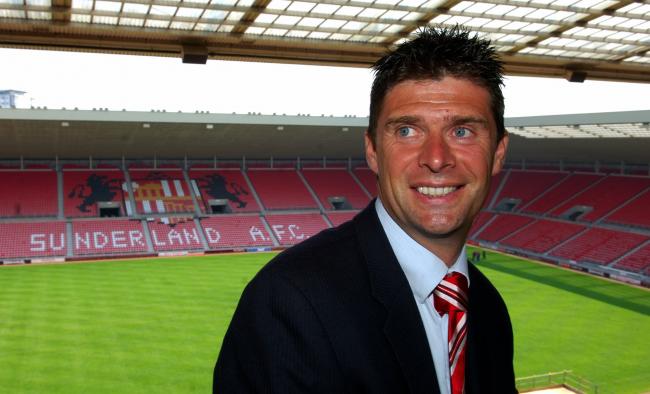 Everton manager Howard Kendall confirmed his intention to try and sign Manchester City’s Nial Quinn if the big man became available. Kendall said he had tried to sign him under the previous City manager’s reign, Peter Reid but failed.

Howard Kendall said “I made a substantial offer for Niall when Peter Reid was the manager but was told then that he was not available. I would certainly be interested should that situation change.”

Nial Quinn said “I am ready to go and do battle. I want my future sorted out and so do other players. I have spent the weekend trying to distance myself from the frustrations I have felt over the last few days. I woke up this morning and decided I must see the manager. I don’t want it. I want to know if I am wanted or not. I am not in the mood to be frustrated by this club much longer.”