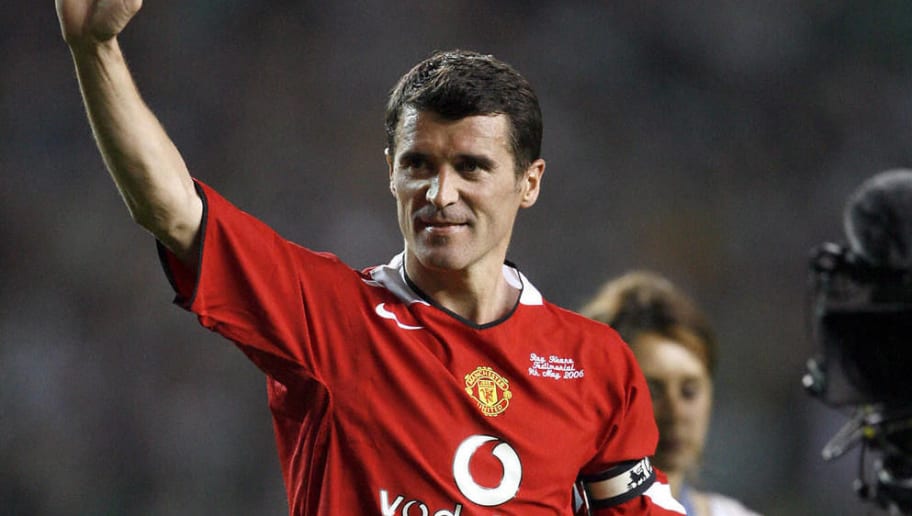 • Manchester United is everything I dreamt of said, Roy Keane

Manchester United was everything that Roy Keane had hoped for and much more admitted that former Nottingham Forest star who talked about Brian Clough, moving to United and interest from other clubs in his first big interview after arriving at Old Trafford.

Moving to Manchester United over other clubs

Roy Keane said “I know I had talked to Blackburn but money didn’t enter into it once I talked to United. And my family were glad I came here as well. Although I supported Spurs as a boy, United were special to me too. And every time I come into the place, I know I made the right decision for my career.”

On Playing with Star players and at Old Trafford

Roy Keane said “The team hasn’t even started to get going yet and we are playing teams off the park. I know anything that I achieved at Forest counts nothing here. There are a lot of expectations on and off the pitch and I hope I live up to them. Its something very special playing here, if you can’t turn it on in a stadium like this with all those fans urging you, you’ll never do it.”

About His debut & Manchester United fans

Roy Keane said “The worst part of the day was waiting for the game, I wasn’t nervous. I was just lying around in my hotel room waiting for time to go. My biggest problem was finding my way around Old Trafford. I kept asking people where to go. I have been taken aback by the fanatisicm of the fans. There are so many of them around all the time, I went in to the office to collect my pay slip and nearly never got away from the place. But that’s the magic of Manchester United.”

On Brian Clough and his relationship with his former boss

Roy Keane said “I got on very well with Brian. It baffled me the way some of the established stars at Forest got into a panic every time he was around the place. I was never afraid of him. I I disagreed with something he said, I’d tell him. He was a very nice man. Even still, my da loves talking about how nice he was to them when they came over to Forest.”

Roy Keane said “I was only talking to him for 60 seconds and I knew I was going to become a Manchester United player. I haven’t had that much to with him but I get on well with him whenever we’re together. He has a tough job now with everyone looking for a first team place so I’m hoping to establish myself with him and the fans.”