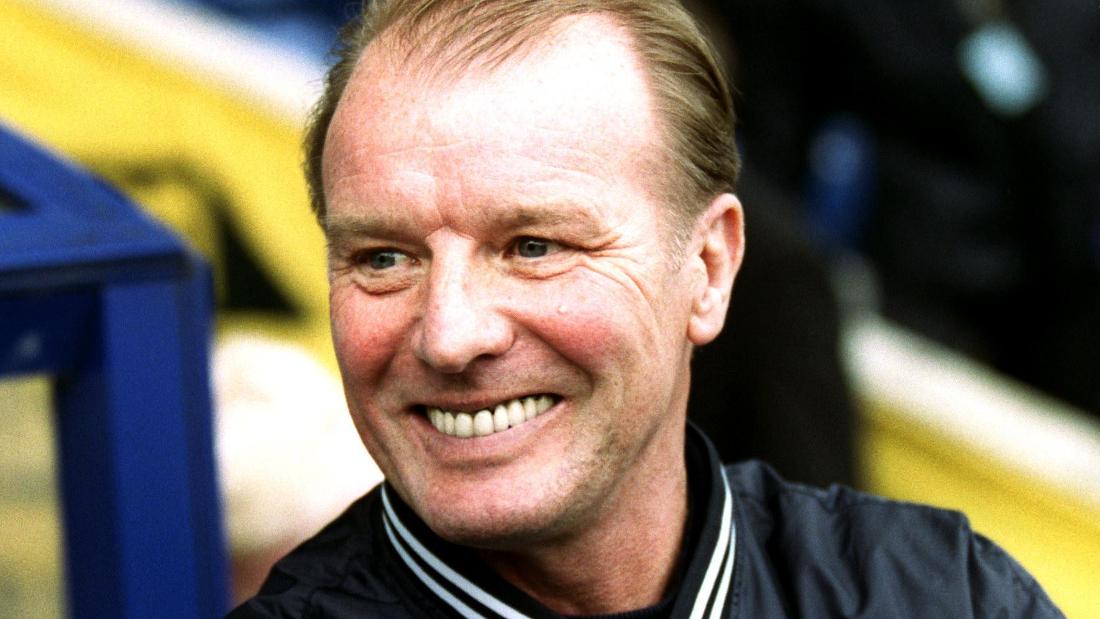 Newcastle United were just five minutes within their first premier league points since return just when the man who knocked Newcastle out in the previous season’s Coca Cola cup struck a late winner to give Sky Blues all three points at Highfield Road.

Newcastle was earlier reduced to 10 men after Pavel Srnicek was sent off for a professional foul after 35 minutes. United had gone ahead with a flukey own goal before old boy Mick Quinn missed a penalty following the red card incident. But impressive finishes by Peter Ndlovu and then Mick Harford killed off a determined Newcastle in the second half. Both the goal scorers for Coventry were substitutes.

Alex Ferguson said “These two goals have knocked off £100k from his price already. We knew what we were buying when we brought him from Forest.”

Roy Keane said “It was nice to score. I had a chance to score hat trick but I am happy with two goals.”

There was an ugly incident in the game as Tom Cowan faked a tackle to get Keane a yellow card, something that even his own manager wasn’t happy and even indicated that he may drop his player as a punishment.

Dave Bassett said “I am not happy with Cowan. I don’t like players going down but it has become part of the English game. This could probably cost him his place in the team.”

Alex Ferguson said “I expect Sheffield United players to be more manly than that. Its out of character for them.”

In a game that had some wonderful goals in it, Liverpool produced one of their best away performances in a long time to punish QPR 3-1 and move top of the table with two wins out of two matches. It signalled a new start under Graeme Souness and the Reds were hoping to continue their impressive start to the season.

Ray Wilkins scored the best goal of the match but the efforts from Ian Rush, Steve Nicol and Nigel Clough were enough to give all three points to the visitors from Merseyside. 37-year-old Bruce Grobbelaar made some outstanding saves from Les Ferdinand to deny Rangers an early lead.

Alan Shearer was back for Blackburn Rovers after a long injury absence but his cameo appearance could not prevent Norwich to win 3-2 on the night. A brace from Sutton and a late goal by Newman was enough to give Mike Walker’s side all three points. Shearer was glad to finally be back on the pitch that saw him out of action since December of the earlier season.

Alan Shearer said “Its great to be back. I had a great reception from the crowd. The only thing wrong with the night was the result.”

Other Results on the day:

#PLHistory #premierleaguestories #PL on Aug 17 1993 – #IanRush Confessed he thought #GraemeSouness would sell him a year earlier #LFC
#PLHistory #PremierLeagueStories #PL on 19 August 1993 -We might as all pack in and go home said furious Newcastle United #NUFC manager #KevinKeegan over #PavelSrnicek Red Card
%d bloggers like this: