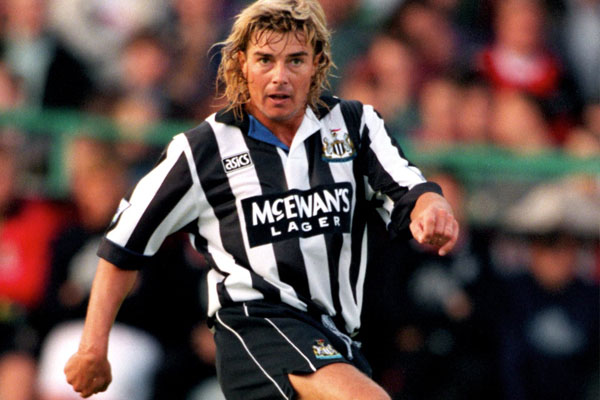 According to Newcastle United captain Barry Venison, their opening day defeat to the hands of Tottenham could turn out to be a blessing in disguise. Venison expected his team to train even harder after the defeat and put thing right.

Barry Venison said “We have had it all our own way for 10 months, Now we have had to hide on our ground and we are embarrassed. We know we can’t walk into the premier league and dictate sides the way we did last season. We have no right to win, hopefully, the result will work in our favour. Tottenham came to Newcastle and showed us the standard of the premier league. Unfortunately, we didn’t produce what we are capable of.”