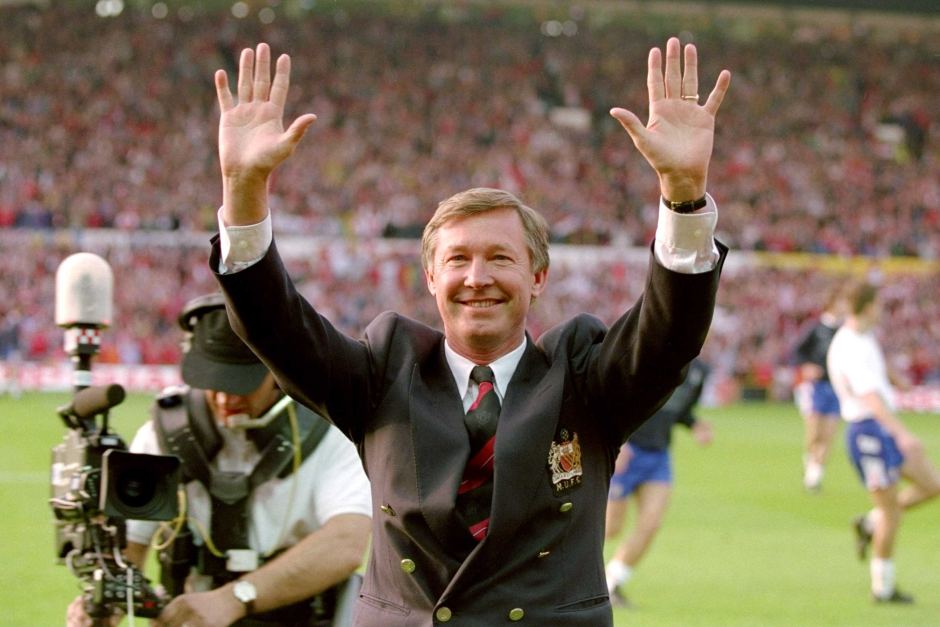 After the man of the match performance by Bryan Robson against Norwich on an opening day Alex Ferguson praised the 36-year-old for his never give up attitude and revealed the target he had set for the veteran that season.

Alex Ferguson said “Bryan was marvellous out there today, he is just so defiant. He’s not going to give in or accept the fact that anyone could possibly take his place. He’s not as fast as he was but his tackles and his goal made him our outstanding performer. I said to Bryan, give me 25 games this season and I will be delighted. We can’t expect him to play 50 odd games but if I get 25 performances like that, it will mean a lot. Now it gives me a problem for Wednesday and I’m dreading it.”