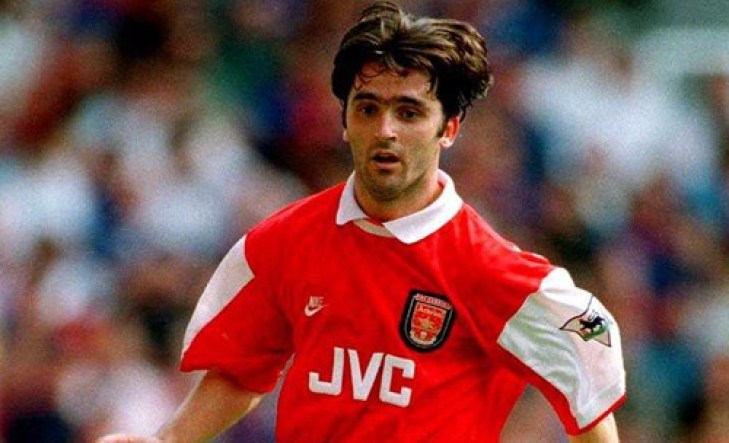 The dramatic late goal gave Arsenal their first win of the season and their first victory at White Hart Lane in five seasons. There was a moment of controversy in the first half as well when Arsenal skipper Tony Adams’ shot appeared to cross the line before being chested away by Tottenham’s Colin Calderwood.