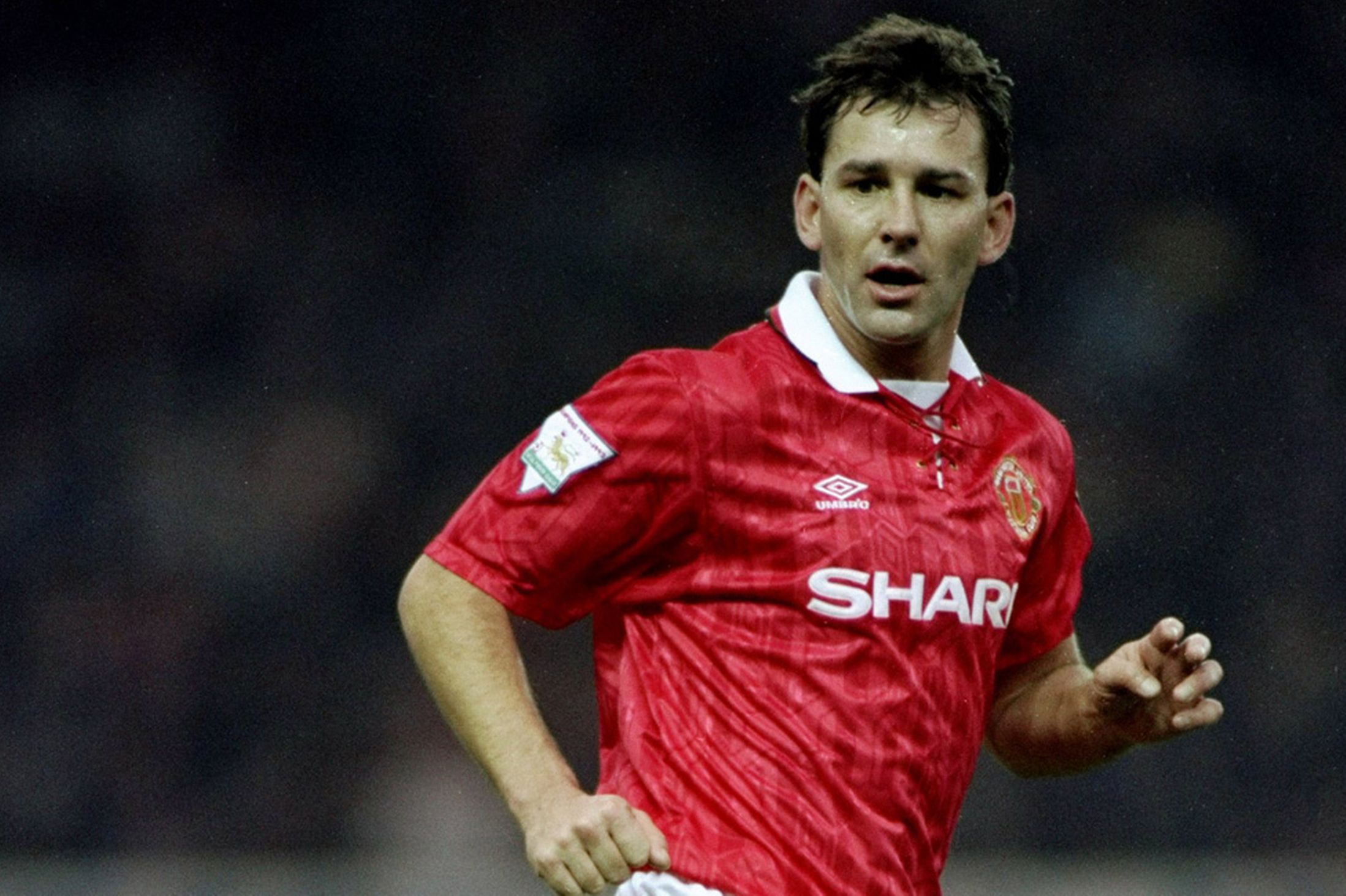 An inspirational performance from the 36-year-old Bryan Robson saw Manchester United launch their title defence in an impressive fashion with a 2-0 away win against previous season’s third-placed team, Norwich. Ryan Giggs, the youngest player on the pitch gave United the lead but it was Robson, the oldest on the pitch who settled the match.

Robson was a late inclusion in the team because of Eric Cantona’s knee injury and would give Alex Ferguson a real dilemma when the Frenchman would be back fit.

Bryan Robson said “I had to try and prove my point to the boss.”

A week prior to the start of the new season, Ian Marshall was an Oldham player and if anyone would have said that he would be on the scoresheet and winning side on an opening day, it would have delighted the Oldham fans to no end. But a week later, he had moved to Ipswich Town in a club-record £750000 deal and made an instant impact for the East Anglian Club who ran out 3-0 winners at Boundary Park.

Marshal along with another new player Paul Mason and Palmer got a goal each as Ipswich ran out comfortable winners. The frustration was visible in Oldham’s players who lost it by the end of the match and two-player were booked for fouling their ex-teammate in the closing stages of the match.

The half-full Upton Park was in the jubilant mood before the match as they saw the construction of the new stand take place and start of the new era for the East London club. But their South London rivals reminded them that experience was the key at the top level and goals from Wimbledon stalwarts, John Fashanu and Lawrie Sanchez gave them a comfortable win.

Interestingly both the goalscorers had been fined earlier that week after a training ground bust-up, but they linked up nicely on the field to score two goals that would give the Dons a comfortable win. Sanchez provided the assist for the Fashanu goal, whereas the later was instrumental in the build-up play that got Sanchez his goal later on.

Gavin Peacock scored the opening goal of the match to give Chelsea the lead but Stuart Ripley equalized in the second half before a botched up clearance from Hoddle gave Newell a perfect opportunity to put the ball in the net from 12 yards.

#PLHistory #premierleaguestories #PL on Aug 14 1993 – Aston Villa #AVFC the biggest Winner and Newcastle lose on their #PL debut #NUFC on the Opening Day & Other #Matchday stories
#PLHistory #premierleaguestories #PL on Aug 16 1993 – Arsenal #ArsenalFC Beat Tottenham #THFC in the #NorthLondon #Derby
We use cookies on our website to give you the most relevant experience by remembering your preferences and repeat visits. By clicking “Accept”, you consent to the use of ALL the cookies.
Do not sell my personal information.
Cookie settingsACCEPT
Privacy & Cookies Policy