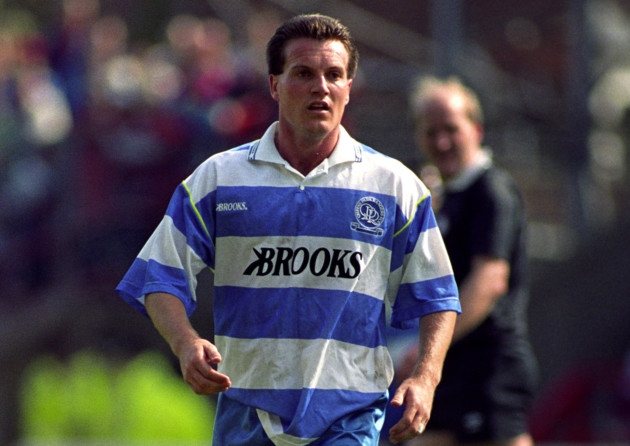 #Premierleaguestories 1993/94 #PreSeason – Tottenham Hotspur #THFC – Season of transition for the North London Club with a new manager #OsvaldoArdiles , board and 26 player changes
#Premierleaguestories 1993/94 #PreSeason – #GraemeSouness survived a difficult campaign at Liverpool #LFC but question marks continue…
We use cookies on our website to give you the most relevant experience by remembering your preferences and repeat visits. By clicking “Accept”, you consent to the use of ALL the cookies.
Do not sell my personal information.
Cookie settingsACCEPT
Privacy & Cookies Policy