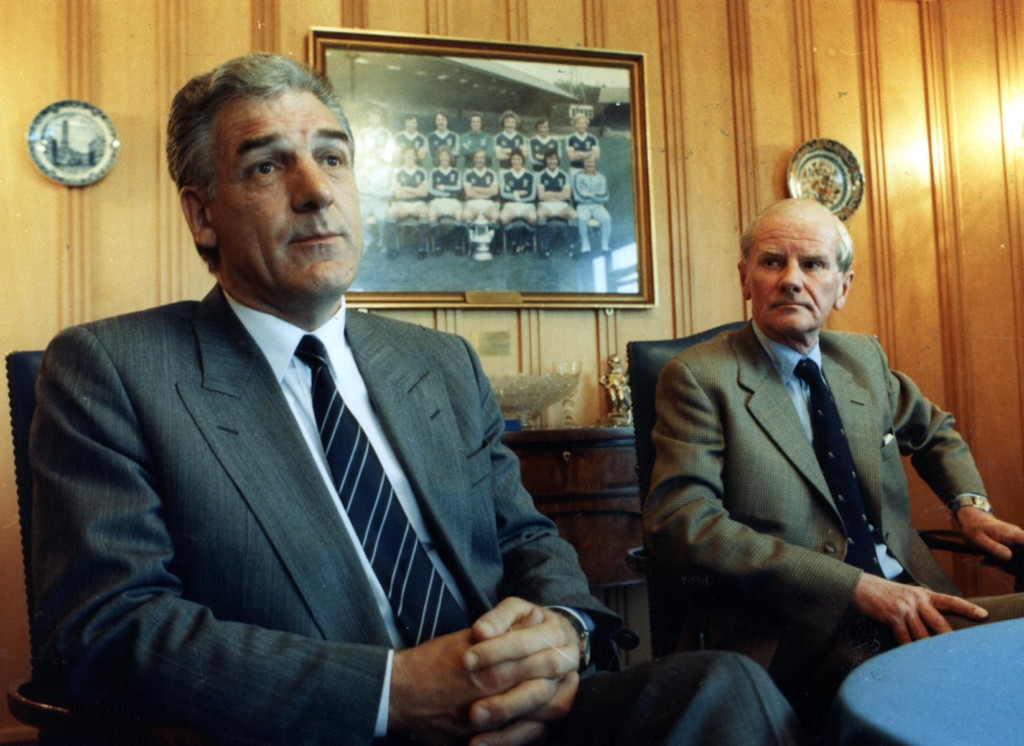 Ipswich Town were the toast of the early half of the 1992 season as the newly promoted team took the premier league by storm. They had a great start to the campaign and were as high as fourth in the table in January 1993. But the loss of form and injuries to a small squad saw the club finish 16th in the table. But nonetheless, it was a great step forward for the young team.

In the summer of 1993, Ipswich Town saw Jason Dozzell leave for Tottenham in £2.25 million deal. Manager John Lyall replenished the squad with that money and brought in Steve Sedgley from Spurs, Ian Marshall from Oldham and Paul Mason from Scotland. Exciting times were ahead for Ipswich as they had a young side with an attacking playing philosophy with one year of premier league experience behind them.