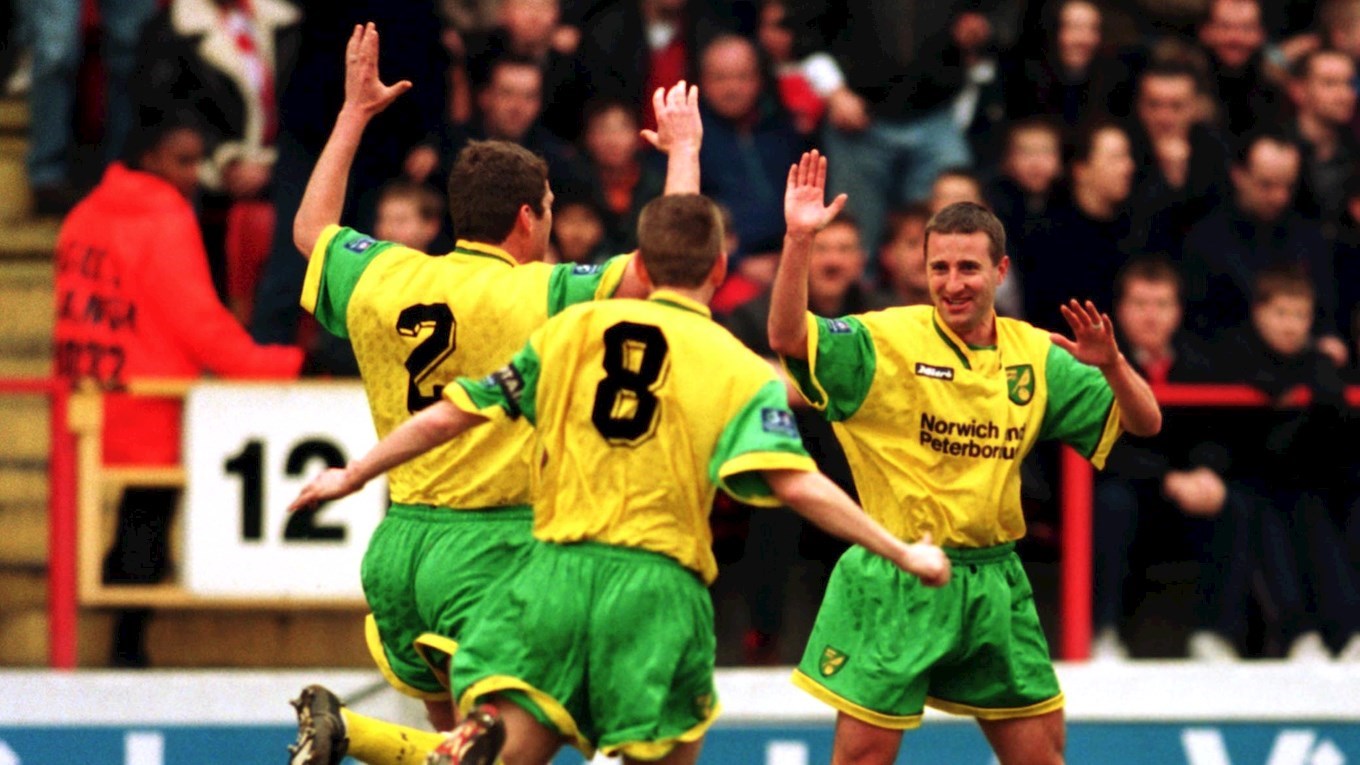 Norwich City was the surprise package of the earlier season where they led the premier league table for a good solid part and were in the hunt for the title up until the final few weeks. They made some shrewd signings and one of them was Mark Robins from Manchester United, whose 15 goals powered the Canaries to third in the premier league. But Mike Walker knew that the club wasn’t ready to compete financially with the traditional powerhouses of the English Football and that reflected in their player recruitment that summer.

They brought in right-back Neil Adams from Oldham and Spencer Prior from Southend for bargain deals and only spent £0.5 million in the transfer market.
On the other hand, Ruel Fox left for newly promoted Newcastle United in a £2.25 million deal David Phillips moved to Nottingham Forest for regular first-team football. The biggest challenge for Norwich that season was to repeat the punching above the weight performance they displayed in the earlier season and keep a very talented squad together.