#Premierleaguestories 1993/94 #PreSeason – Tottenham Hotspur #THFC – Season of transition for the North London Club with a new manager #OsvaldoArdiles , board and 26 player changes 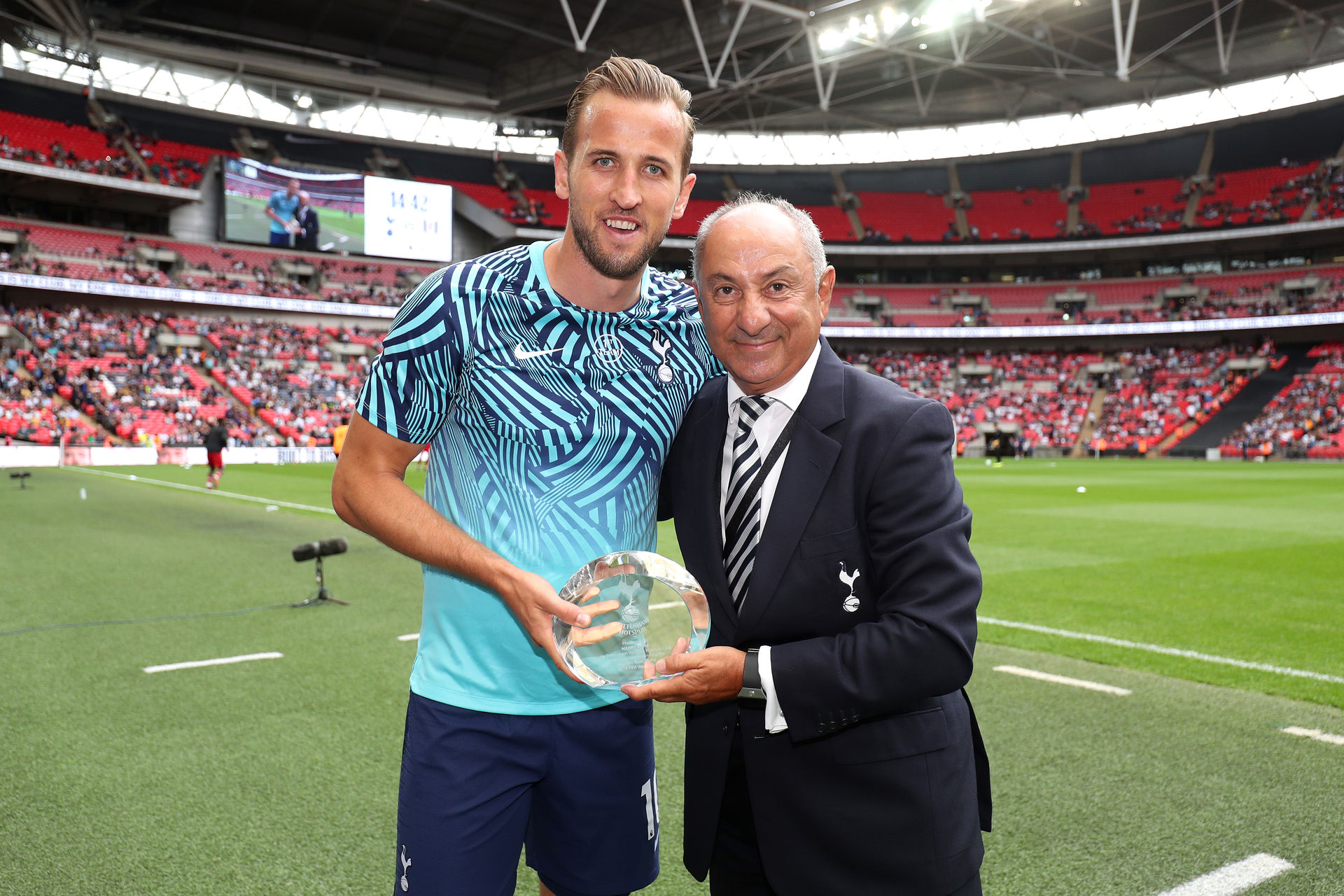 Tottenham Hotspur had an up and down season where Doug Livermore and Ray Clemence stumbled the north London club to eighth in the premier league. But that summer saw the controversial CEO and former manager Terry Venables departing from the club. This meant new management came into the set up along with new manager Osvaldo Ardiles.

The Argentine manager wanted to instil an attacking philosophy at the club and a huge playing staff was churned that summer. Centre back Neil Ruddock left for Liverpool, Gordon Durie moved to Rangers in Scotland along with Steve Sedgley, Paul Allen, Andy Gray and Terry Fenwick. New manager promoted a lot of youth players and brought in Jason Dozzell from Ipswich and Kevin Scott from Newcastle.

It was a huge change in the faces that season as 19 players from the previous year’s squad left and seven players came in what was to be a season of transition.

#PLHistory #premierleaguestories #PL on May 11 1993 – Big Clubs collected huge cash prizes as BSkyB Deal kicked in
#Premierleaguestories 1993/94 #PreSeason – Queens Park Rangers #QPR, the best club of #London .. will it be able to hold on to their Prize Assets
We use cookies on our website to give you the most relevant experience by remembering your preferences and repeat visits. By clicking “Accept”, you consent to the use of ALL the cookies.
Do not sell my personal information.
Cookie settingsACCEPT
Privacy & Cookies Policy