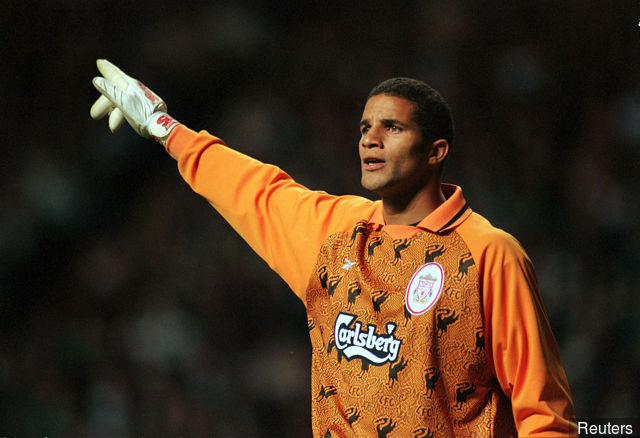 Liverpool midfielder Jamie Redknapp leapt to the defence of his teammate and dismissed goalkeeper David James and said that it was the referee’s mistake that was at the blame for the loss and not his teammate who saw himself getting sent off at the stroke of the hour after kicking John Polston according to the referee.

Jamie Redknapp said “It was unbelievable wasn’t it? The referee said he saw a foul and he played the advantage. Then he saw James kick their player and gave the penalty. But surely if he saw the foul against us, it should have been our free kick. I couldn’t work out. That’s the most stupid thing I have seen in my playing career. If he had not been sent off, we fancied our chances to win the match.”

Graeme Souness said “I don’t know what prompted James to do what he did but I have been to Lancaster Gate too many times to get drawn into a debate about it.”

#PLHistory #premierleaguestories #PL on May 3 1993 – #ChrisWaddle of Sheffield Wednesday named Footballer of the year
#PLHistory #premierleaguestories #PL on May 04 1993 – #GraemeSouness job Under Threat At Liverpool #LFC after marathon meeting at Anfield
We use cookies on our website to give you the most relevant experience by remembering your preferences and repeat visits. By clicking “Accept”, you consent to the use of ALL the cookies.
Do not sell my personal information.
Cookie settingsACCEPT
Privacy & Cookies Policy