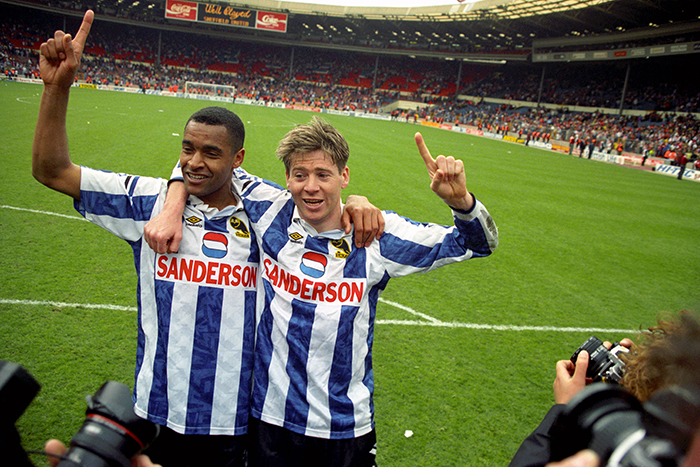 Chris Waddle became the first Sheffield Wednesday player in 45 years to win the Footballer of the year award. He was also the first player from North England to win the award in 26 years since Bobby Charlton (1966) and Jackie Charlton (1967) won the prestigious award.

It had been a whirlwind year for Waddle who had been snubbed from England set up by national team manager Graham Taylor. But he showed his worth by beating likes of Paul Ince, Paul McGrath and Ryan Giggs to win the award.

Chris Waddle said “I can’t believe it. Its absoloutly fantastic. I never expected this even in my wildest of dreams.”