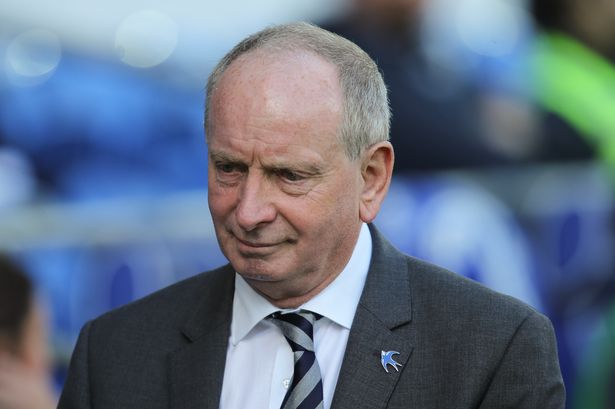 Middlesborough chairman Colin Henderson had resigned that day just hours before a crucial match against Sheffield Wednesday which the Teeside club had to win in order to have any chances of beating the relegation. Henderson played a key figure in the four-man business consortium which rescued Middlesbrough from liquidation crisis seven years earlier, revealed that a boardroom split was the reason behind his decision to step down.

Henderson said “I disagreed with proposed changes which were inconsistent with the structure of the club.”

Boro had just been saved by Lennie Lawrence a year earlier from relegation but that year they needed to beat both Wednesday and Norwich in their remaining two games to have an outside chance of beating the drop.

#PLHistory #premierleaguestories #PL on May 1 1993 – #AlexFerguson finally opened up about the heartbreaking 1991-92 championship loss
#PLHistory #premierleaguestories #PL on May 1 1993 – I can’t be sympathetic to my former club Oldham said #EarlBarrett of Aston Villa
We use cookies on our website to give you the most relevant experience by remembering your preferences and repeat visits. By clicking “Accept”, you consent to the use of ALL the cookies.
Do not sell my personal information.
Cookie settingsACCEPT
Privacy & Cookies Policy