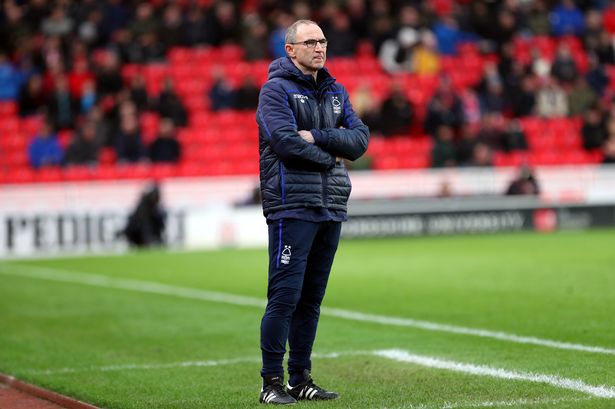 The controversial champion of English Football management, Brian Clough had announced his retirement from the game at the end of that season where Nottingham Forest was most likely to go down. The football world was in shock and tributes were starting to come in along with rumours about who will be the next man in line to fill the big shoes. The legendary manager was accused of having a drinking problem and was facing a trial and fine for hitting two pitch invaders.

Sunderland striker Peter Davenport said “It is well known that he likes to drink but he has always kept it under control. He will be a huge loss, his great ability was to get the best out of so many players in so many different ways.”

Republic of Ireland boss Jack Charlton said “He is one of the greatest ever, it looks like that he has been hounded out.”

Martin O’Neill was the favourite to succeed Clough at Villa along with likes of Darlo Gradl, Peter Shilton and Frank Clark.