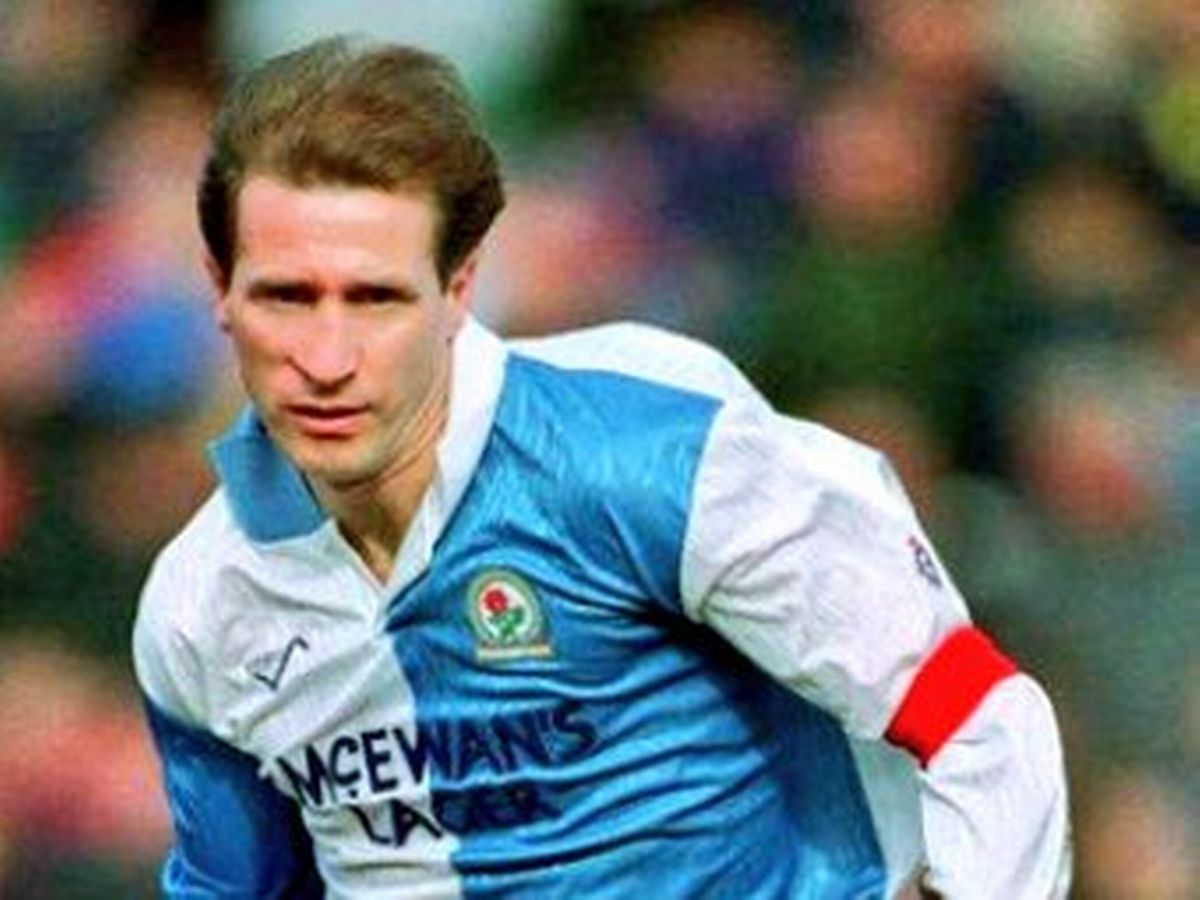 As Blackburn Rovers beat Aston Villa 3-0 to not only virtually end Villa’s hopes for a title that year, they also moved closer to ensuring a European place for themselves. That was a bittersweet moment for Gordon Cowans, who had played the best part of his career at Villa Park and was due to get his testimonial with his old club in a month’s time.

Cowans was the member of the squad which won the first division championship in 1981 and the European Championship a year later. He admitted that it was going to be difficult for Villa to win the league from that point onwards but he warned the favourites, Manchester United that his team won’t be making it easy for the Red Devils.

Gordan Cowans said “It will be nice to play at Villa park again. Ideally, Villa will be premier league champions, although its obviously difficult for them. But we will be doing our utmost to beat Manchester United a week on Monday.”

#PLHistory #premierleaguestories #PL on April 23 1993 – #AlexFerguson began planning of their title defense as Irish Duo lined up for Old Trafford
#PLHistory #premierleaguestories #PL on April 24 1993 – #RonnieWhelan’s mind games work as Liverpool #LFC offer a new contract with better terms
We use cookies on our website to give you the most relevant experience by remembering your preferences and repeat visits. By clicking “Accept”, you consent to the use of ALL the cookies.
Do not sell my personal information.
Cookie settingsACCEPT
Privacy & Cookies Policy