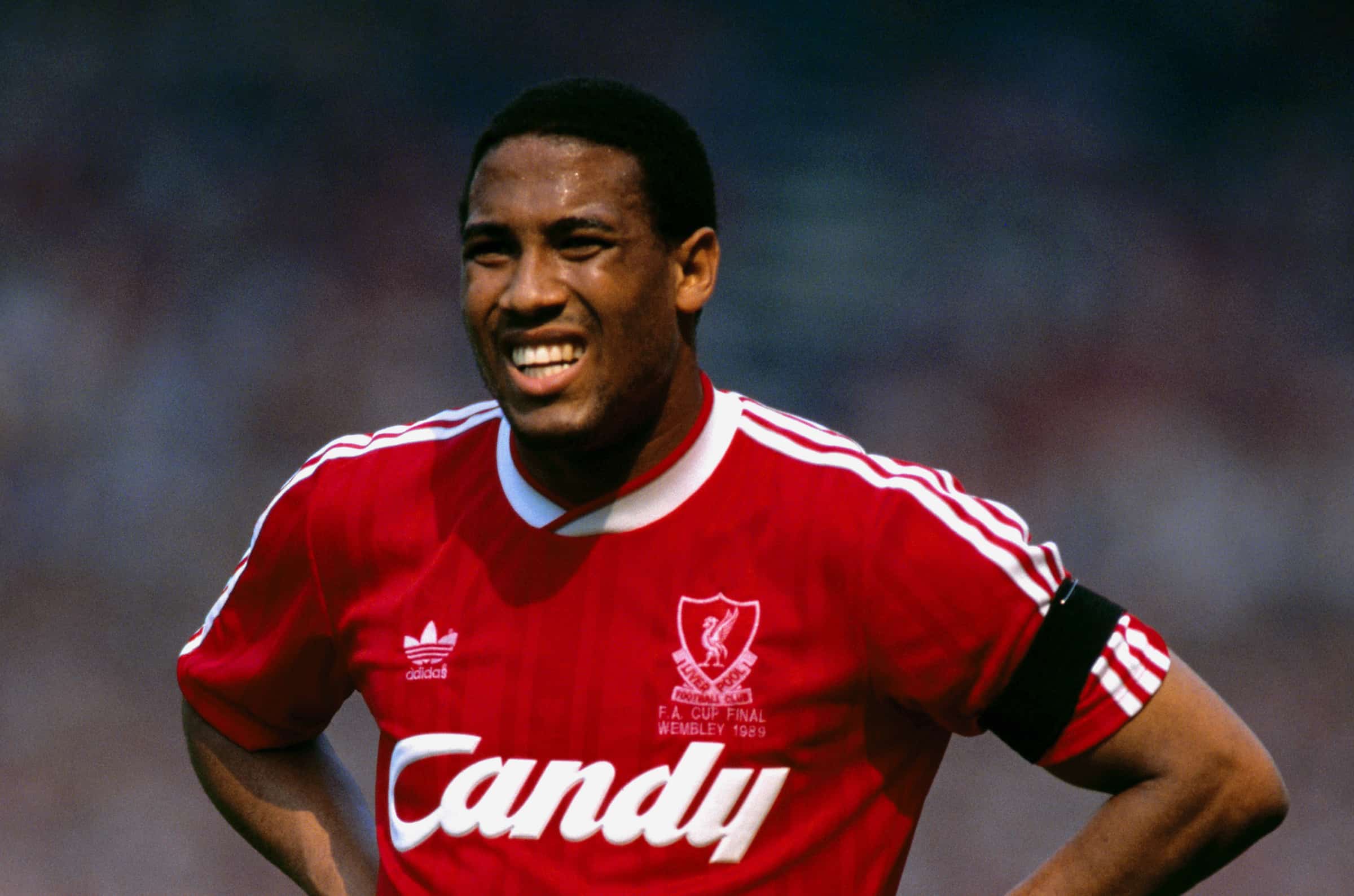 Liverpool’s late season surge towards a European spot finish continued as John Barnes boosted his chances of an England place in the upcoming World Cup qualifier against Holland by heading the opening goal for the Reds. The hat trick from one match earlier, Mark Walters then won a penalty when Kevin Sharp brought him down. The Liverpool winger stepped up himself to calmly send John Lukic the wrong way with the 73rd minute spot kick.

Leeds came desperately close to equalizing in the 67th minute when Rod Wallace fired a shot past David James just to be denied by inside of the post. Once again in the 75th minute Gary Speed tried to push a low shot in the corner just for the Reds keeper to save it.

Sheffield United grabbed a vital point against their local rivals but had their midfielder Glyn Hodges sent off. Hodges was dismissed eight minutes from time for elbowing John Harkes in an off the ball incident.

Several players squared up to each other and United boss Dave Bassett raced on to the pitch to calm down his side. United went ahead against the run of play a minute before the interval. Hodges’ deep cross was met by Briane Deane at the far post who smashed downward his header past Chris Woods.

Paul Warhurst hit back for Wednesday in the 77th minute.

For the best part of half an hour, the Mancheter City fans had turned against their own chairman Peter Swales and chanted demanding his resignation as Wimbledon threatened to take all three points at Maine Road. It had been a tough few weeks for the other club in Manchester. They had won only one match in one and a half months and the crowd violence against Spurs had resulted in a financial fine and closed door match from the FA.

As they went behind to struggling Wimbledon, the fans had seen enough as already the Red side of Manchester were seemingly ready to lift the title after 26 years. But Rick Holden answered his manager’s doubts about him and snatched an 84th minute equalizer for City after Paul Miller had put Wimbledon ahead after 50 minutes.

#PLHistory #premierleaguestories #PL on April 22 1993 – I’ll quit Anfield – warned Liverpool #LFC veteran #RonnieWhelan
#PLHistory #premierleaguestories #PL on April 23 1993 – #AlexFerguson began planning of their title defense as Irish Duo lined up for Old Trafford
We use cookies on our website to give you the most relevant experience by remembering your preferences and repeat visits. By clicking “Accept”, you consent to the use of ALL the cookies.
Do not sell my personal information.
Cookie settingsACCEPT
Privacy & Cookies Policy