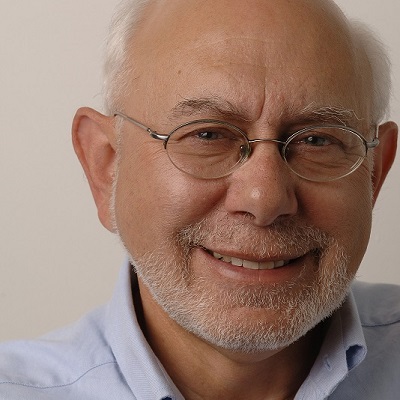 Mel Stein, agent of some of the biggest names in English football was invited by the football association to substantiate allegations about club managers accepting bribes. Stein’s client included Paul Gascoigne, Alan Shearer and Chris Waddle had claimed that some managers were taking bribes in transfer deals. Stein claimed the managers worked with unscrupulous agents to receive a “back hander” when they sign new players.

FA Spokesman David Bloomfield said “We will only be interested in launching an investigation if Mr Stein can convince us these allegations are true.”