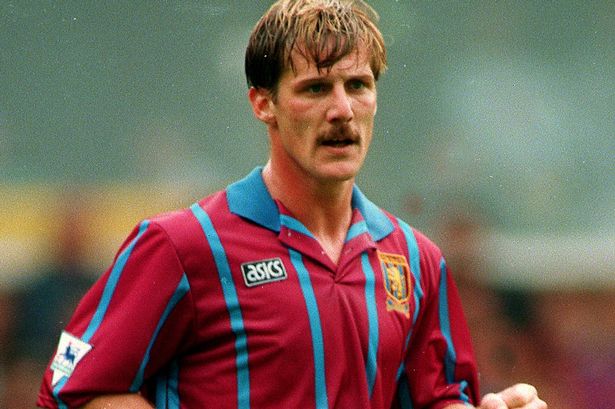 Aston Villa’s Shaun Teale had defended Dean Saunders over his goal shortage that was threatening to undermine the club’s premier league bid. Saunders admitted that he was experiencing one of the leanest spells of his career and had not scored for 11 matches straight. Saunders even cut his hair in order to change his luck before the Coventry game. Villa had only scored nine goals in their previous 11 games but his teammate Teale came to the striker’s rescue.

Shaun Teale said “Every forward goes through a lean spell and Dean’s having his now. That’s why its important that everyone chips in. He is a quality player and we are sure he will come good soon.”

#PLHistory #premierleaguestories #PL on April 16 1993 – Tottenham #THFC eyed #RoyKeane in a £3 million deal
#PLHistory #premierleaguestories #PL on April 16 1993 – Former Red & #GraemeSouness teammate #PhilNeal ready to add to Liverpool #LFC misery
We use cookies on our website to give you the most relevant experience by remembering your preferences and repeat visits. By clicking “Accept”, you consent to the use of ALL the cookies.
Do not sell my personal information.
Cookie settingsACCEPT
Privacy & Cookies Policy