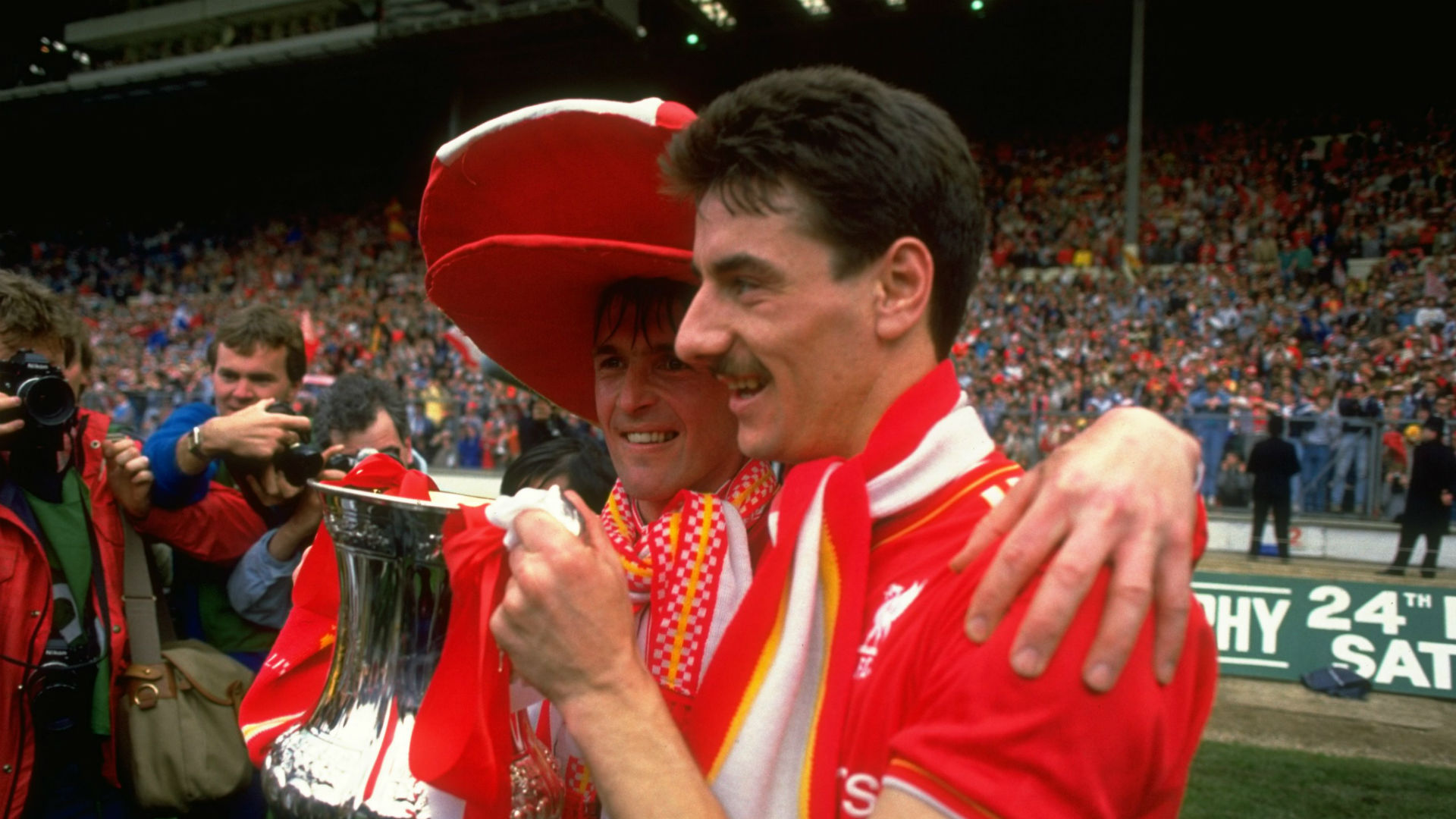 Ian Rush’s 17th goal of the season gave Liverpool a win at Anfield and left Oldham in deep relegation trouble. Liverpool dominated the match and had multiple chances to take the lead.

After 60 minutes, however, they broke the deadlock with a great goal from Rush. Mcmanaman played the ball to the Welshman who raced down the right to cut inside and released a rising shot from the edge of the area into the top corner. Liverpool continued to dominate and old him open down as the home side created many chances. Rush was the night buy blue goal-line clearance in the closing minutes

A brilliant hat trick from England striker Les Ferdinand gave QPR a dramatic win in a seven goal thriller at Loftus road. It also virtually made it impossible for Nottingham Forest to avoid relegation.

A blunder by QPR captain Ray Wilkins allowed Forest an early goal and they should have been two nil up just a few minutes later. But two goals in six minutes just before the half time got the London side back in the match. Just after the half time, Roy Keane provided a brilliant assist for Forest to equalize and five minutes later they regained the lead as well.

But once against they conceded two goals in less then five minutes for Rangers to go ahead and claim all three points from the match.

Gordon Strachan ended his six month scoring famine in spectacular style with a hat trick in 50 minutes to dent Blackburn’s hopes of qualifying for Europe. Strachan deputizing as Leeds penalty taker and captain for the injured. Gary McAllister, scored twice from the spot in the first 26 minutes and completed his hat trick with a 15 yard strike.

Strachan then created Leeds’ fourth for Rod Wallace and although Blackburn staged a spirited recovery with two goals from Kevin Gallacher and Mark Atkins, Lee chapman celebrated his recall to the side with Leeds’ fifth goal just before the end.

Strugglers Middlesborough suffered a double blow as they crashed to another defeat and had skipper Alan Kernaghan sent off for a professional foul. The Republic of Ireland international central defender faced a ban after bringing down Tony Cottee in the second half.

Everton were finally safe from relegation after picking up their seventh away win of the season and they clinched it via substitute. Middlesborough were certainly looking like going down after the result.Dave Watson put Everton ahead in the first half and it took them going down to 10 men to pick up their game.

They scored in the 64th minute to bring the match to level before Preki put the dagger through Boro hearts to win it for the toffees.

#PLHistory #premierleaguestories #PL on April 11 1993 – #SteveBruce brace against Sheffield Wednesday inspired Manchester United #MUFC back in #titlerace
#PLHistory #premierleaguestories #PL on April 13 1993 – #TitleRace heated up as Manchester United #MUFC & Aston Villa #AVFC both won (and other #MatchDay stories)
We use cookies on our website to give you the most relevant experience by remembering your preferences and repeat visits. By clicking “Accept”, you consent to the use of ALL the cookies.
Do not sell my personal information.
Cookie settingsACCEPT
Privacy & Cookies Policy