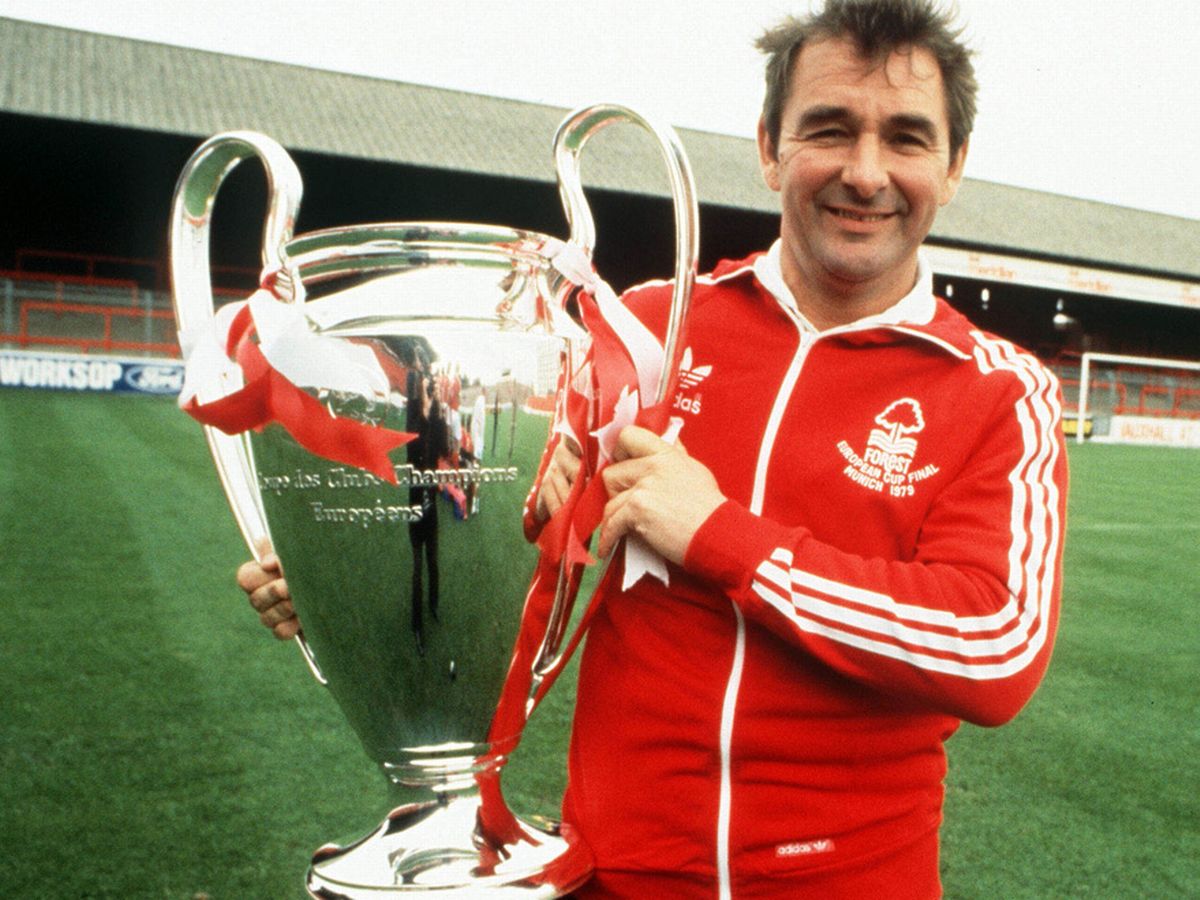 Nottingham Forest chairman Fred Richar had admitted that the club was suffering its worst crisis in all his years at the city ground.

The dramatic verdict came from a man who had been on the board of directors for 18 years and worked on a city ground committee to help in the club long before that. But despite all the problems he insisted that the manager Brian Clough’s position was safe

Fred Richar said ” the bloody world is full of people wanting to suck everyone at the moment Brian is under contract here until May 1994 he was very sincere in staying with this club over the years and the has always preached loyalty. We are a big club because of him we have a great ground with 22000 seats and that’s all down to him. yes I admit that things now are the worst that I have ever known I am very very worried.”