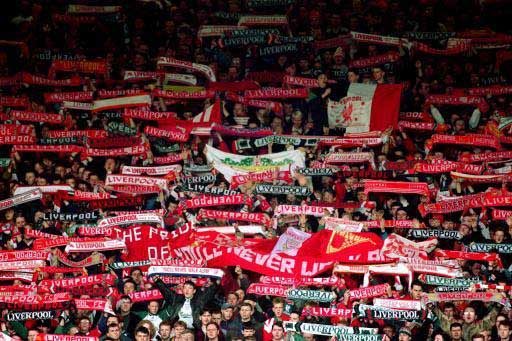 Liverpool’s commercial manager Mike Turner got himself into hot water within 48 hours after getting the job by giving out a statement which suggested that he would sell the naming right of the famous Kop stand for commercial revenue. But as the trouble began he came out and publicly explained what he meant to say.

Mike Turner said “The point I wanted to make is that we need to establish a strong commercial activityat the club to support the footballing side. That includes looking for revenue in a variety of ways through dinners, wedding, receptions, visitor tours, sponsorship and television. We are searching for revenue wherever we can find it because if we don’t we will not be able to compete against the best. When we convert the Kop into an all seater stand, it would seem only common sense to let a company put their name on the front of it if they are willing to pay for the privilege.”

#PLHistory #premierleaguestories #PL on April 8 1993 – Nottingham Forest doomed to go down with another defeat against Blackburn Rovers in #relegationbattle (and other #matchday stories)
#PLHistory #premierleaguestories #PL on April 9 1993 – Ex Evertonian #bluefamily #NeilAdams fancied his new side Oldham’s chances against Liverpool #LFC
We use cookies on our website to give you the most relevant experience by remembering your preferences and repeat visits. By clicking “Accept”, you consent to the use of ALL the cookies.
Do not sell my personal information.
Cookie settingsACCEPT
Privacy & Cookies Policy