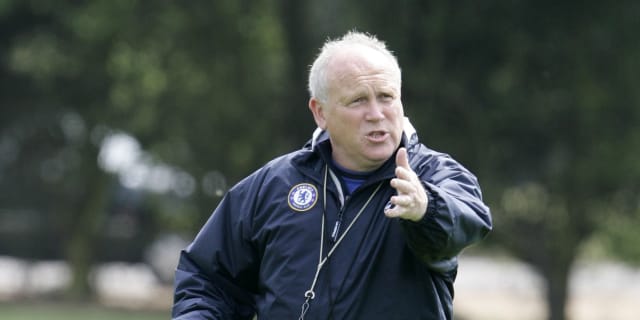 Ipswich manager Mick McGiven refused to be despondent despite seeing his side fail to win for the 11th consecutive match the previous night. Ipswich who had picked up four points from a possible 33, took the lead in the 38th minute against Chelsea at Portman Road when Bulgarian striker Bontcho Guentchev rifled home from 15 yards.

But John Spencer equalized for Chelsea in the 58th minute to leave Ipswich uncomfortably close to the relegation zone. But McGiven still believed that the performances that his team had shown through out the season were good enough to warrant them another year in the top flight and was faithful that the much-awaited win was going to be on the cards soon.

George Graham’s Gunners made five changes to the team that beat Tottenham Hotspur just a couple of days ago in the FA Cup semi-final and most of their players did look tired and leggy. Man of the match Alan Kernaghan gave a rallying cry after the win.

Alan Kernaghan said “It’s not over until it’s over. Everyone can be a bit more positive and confident but its only one game and we are not getting too carried away. We have to have a chance of staying up after tonight. But we have got five hard games to go.”

Brian Deane eased Sheffield United’s FA Cup semi-final heartbreak with an 86th-minute winner against Leeds United to clinch three precious points which pulled the Bramall Lane side out of the bottom three.

United, beaten at Wembley a few days earlier by bitter rivals Sheffield Wednesday responded by condemning Yorkshire neighbours Leeds to a 12th away defeat of that season and Howard Wilkinson’s side had still not won away from Elland Road that season. Dave Bassett’s battlers showed three changed from Wembley went in front after 24 minutes through Paul Rogers. Leeds pulled level when Frank Strandli scored with a header.