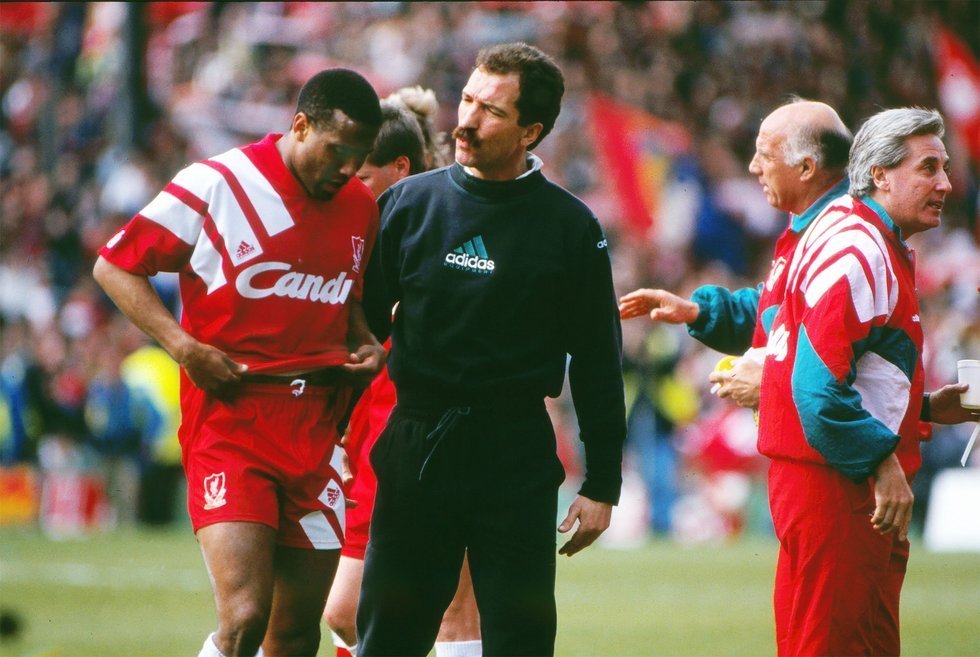 Graeme Souness used his defence as a reason to attack as he reflected on their defeat to Blackburn. The Liverpool boss spared his back four no mercy after the 4-1 reversal at Ewood park which ended the Reds’ four-match unbeaten run. Souness was angry that the improvement shown in recent matches went to waste as his rearguard adopted an over-generous mood.

Graeme Souness said “Defensively that’s as bad as we have done. We defended in a naïve manner. The scoreline suggests we have been played off the park but that wasn’t the case. In recent games, we’d shown a bit of character, but the goals we conceded were down to the defenders which is what is so disappointing. We ran the game between the penalty boxes, but when it comes to putting the ball in the net we didn’t get into positions where we may get hurt, with the exception Ian Rush.”